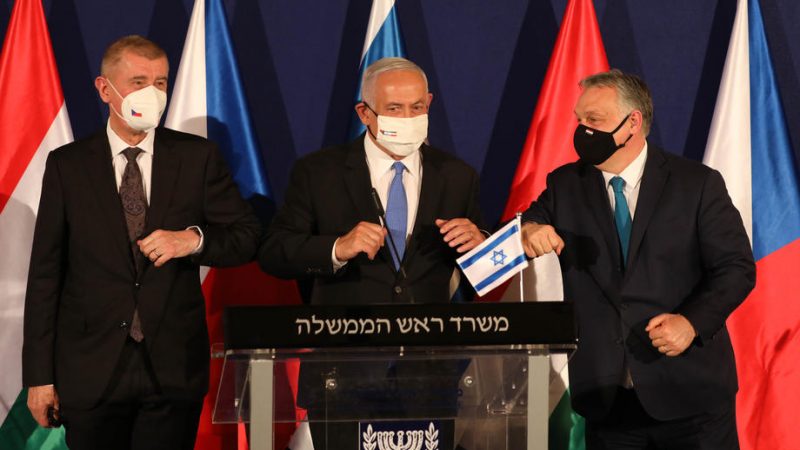 Those with a vaccination certificate, the so-called “green pass,” can attend public events and visit restaurants and gyms in Israel. The card, which can also be downloaded as an app to smart devices, also proves if someone has already been certified to have recovered from the coronavirus.

Orbán said he travelled to Israel with his Czech colleague to understand how the country had become “the world champion in the fight against the pandemic” and how Hungary could follow this example.

As of 11 March, 54.5% of Israel’s population had received the first Pfizer – BioNTech jab and 43% the second dose of the mRNA-based vaccine, Haaretz reported.