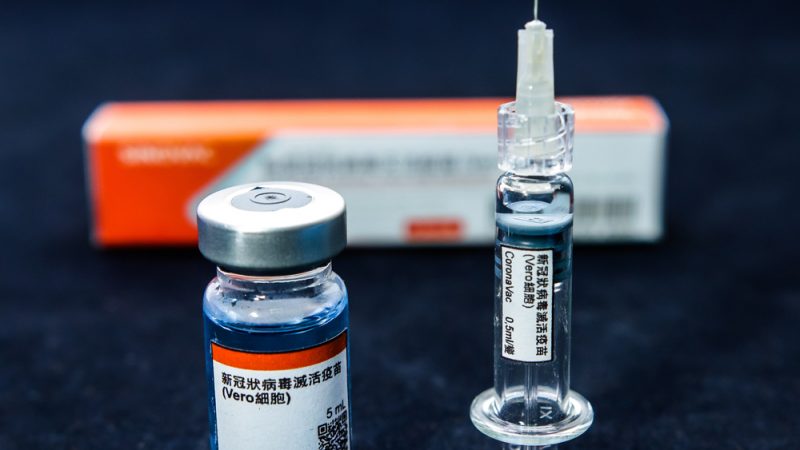 The five million doses of the Chinese jab ordered by the Hungarian government should come in four installments by the end of May. [Shutterstock/cadu.rolim]

The five million doses of the Chinese COVID jab ordered by the Hungarian government should come in four instalments by the end of May, Hungarian Foreign Minister Peter Szijjártó told a press conference on Wednesday, adding that the government has no plans to sign more deals on the Russian or Chinese vaccines for now.

“We don’t plan to sign another contract yet. For the time being, all westbound deliveries seem to be enough to meet the vaccination plan set out by [interior] minister Pintér. I can’t comment on the schedule of deliveries from the European Union,” Szijjártó told journalists.

The government has so far ordered 19.5 million so-called “Western” vaccines, and Szijjártó has also signed contracts for two million Russian and five million Chinese jabs on behalf of the government. (Vlagyiszlav Makszimov | EURACTIV.com with Telex)