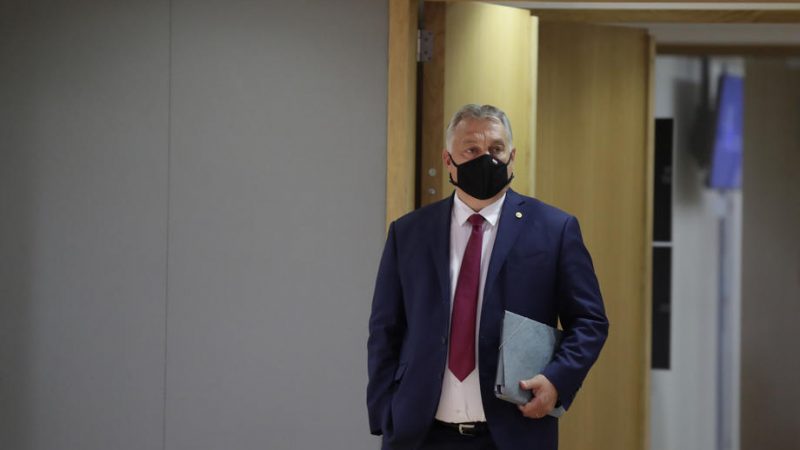 The Hungarian parliament has elected András Zsolt Varga to head the country’s supreme court for the next nine years. The former deputy of  controversial Chief General Prosecutor Péter Polt and law professor, had never served in judicial capacity before being appointed member of the Constitutional Court, a separate legal entity in the country’s legal system created in 2014 by Prime Minister Viktor Orbán’s government.

Following his hearing on 9 October, 13 out of 14 judges ruled against his candidacy on the National Judicial Council, a self-governing panel.

“Dr Zsolt András Varga’s candidacy was made possible by two recent amendments to the law, which cannot meet the constitutional requirement that the person put at the top of the judicial system be independent of other branches of power and appear impartial to an outside observer,” the judges said.