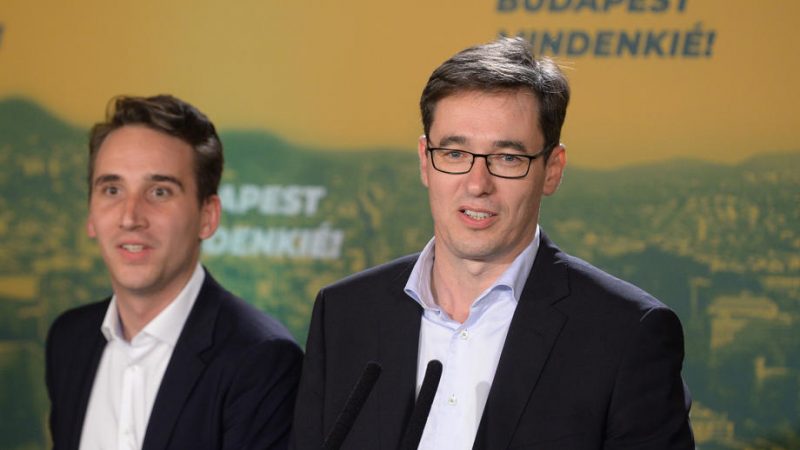 The capital is ready to cancel the world athletic championship in Budapest if the Student City in Ferencváros district is not built, Mayor Gergely Karácsony told RTL Híradó. [EPA-EFE/Zoltan Balogh]

Budapest’s green opposition mayor Gergely Karácsony threatened on Monday to cancel the 2023 World Athletics Championships to be held in the capital if the government decides to build a Chinese university campus instead of a planned Student City project.

The capital is ready to cancel the world athletic championship in Budapest if the Student City in Ferencváros district is not built, Mayor Gergely Karácsony told RTL Híradó.

The project, which includes more than 8,000 dormitory places, was one of the conditions for the capital and the municipalities to support the construction of the Ferencváros Athletic Stadium and the organisation of the championships.

“If there is no Student City, the question arises as to whether there is a World Athletics Championships,” Karácsony said.

According to official government documents obtained by the investigative outlet, the construction would come in at €1.5 billion (HUF 540 billion), would utilise largely Chinese building materials and labour, and would mostly be financed through a Chinese loan, paid for by Hungary.

However, the new Fudan campus would be built in part in the area where the capital and the government have previously agreed to build the Student City. (Vlagyiszlav Makszimov | EURACTIV.com with Telex)