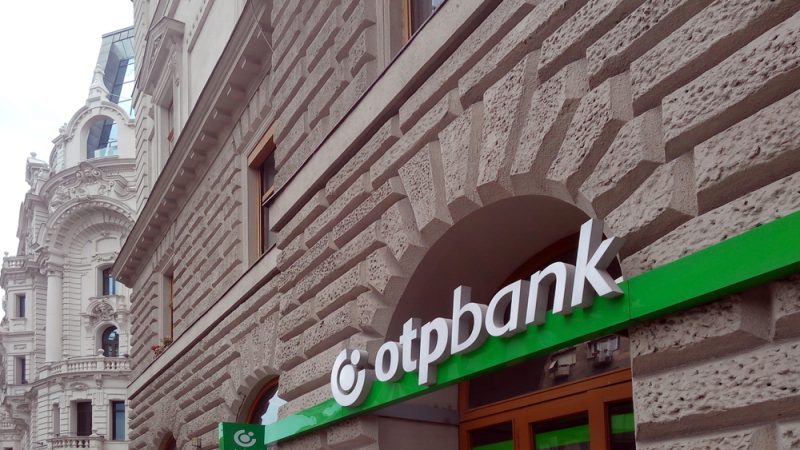 The value of the deal has not been disclosed but is reported to be in the billion-euro range. [Shutterstock/Adriana Iacob]

The Hungarian OTP Bank Group has signed an agreement to acquire an outright stake in NKBM, Slovenia’s second largest bank, to become the leading banking player on the Slovenian market.

OTP acquired the bank from Apollo, a US private equity fund, and the European Bank for Reconstruction and Development. The value of the deal has not been disclosed but is reported to be in the billion-euro range. It is expected to be finalised in the second quarter of the year pending regulatory approval.

OTP already owns SKB Banka, which it acquired from France’s Societe Generale for EUR 323 million under an agreement signed in 2019. Combined with NKBM, OTP will control some 29% of the market measured by total assets to leapfrog the current market leader, NLB.

Under private equity management, NKBM has been the lead consolidator of Slovenia’s banking market. It has absorbed several smaller banks, most recently Abanka.