Hunting fences restrict access to 470,000 decares of land in Bulgaria 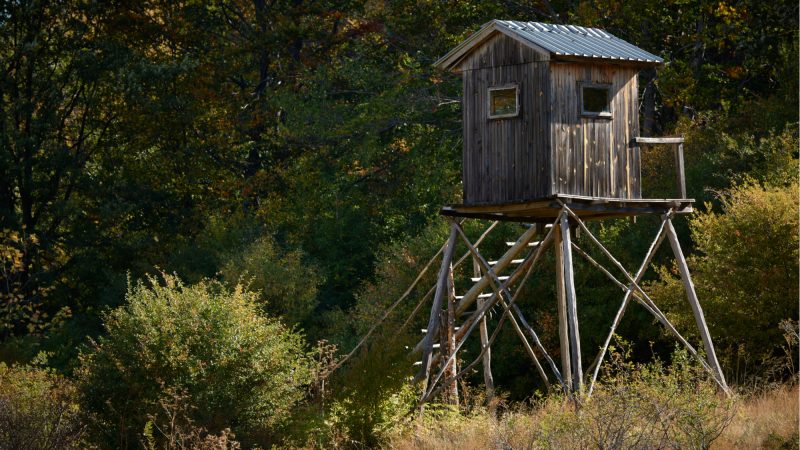 More than 470,000 decares of Bulgaria’s land and forests are restricted to the public by hunting fences, many of which are controlled by private companies, announced the Green Laws initiative on Tuesday following a large-scale study under the Access to Public Information Act.

According to the eco-organisation, the construction of hunting fences is becoming extremely opaque, without payment for the right to use the land and without taking into account the interests of landowners.

In most cases, restrictions are imposed without legal motives and with no actual deadlines.

“The process of occupation and feudalisation of forests and game by hunting fences can be interrupted only by full transparency and rewriting of the rules for leasing hunting lands,” concluded the analysis.

The initiative is launching a campaign to shed light on the reasons for the feudalisation of forests due to frequent complaints from tourists and hunters who have been denied access.

“There is no tourist who has not been stopped on the tourist trails by hunting parties with rifles or signs ‘Private hunting farm – access is prohibited!’ Instead of seeking a solution, the state is fully committed to supporting the secret feudalisation of Bulgarian forests by hunting fences,” the Green Laws Initiative said.