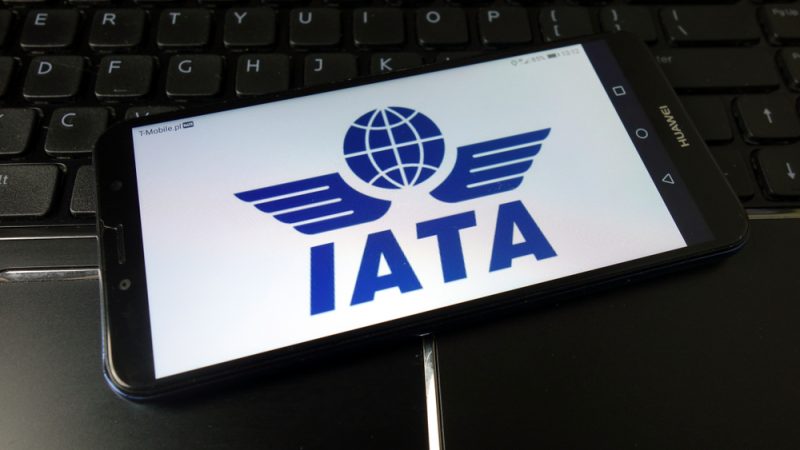 IATA estimates that at least 30 million fewer passengers will fly to and from Greece in 2020, a reduction of around 61% compared to 2019, impacting Greek economy by some 10 billion euros. [Shutterstock/Piotr Swat]

The International Air Transport Association (IATA) called on Greek ministers and air carriers to help support efforts for a common travel protocol and an enhanced pre-flight COVID-19 testing program, at an online conference held on Wednesday.

Organised by IATA and titled “Leading Greece into a New Aviation Reality”, the conference was attended by key ministers who discussed actions to aid aviation, travel and tourism jobs in Greece. A framework of financial, operational and regulatory reforms to help preserve the benefits of air connectivity for Greece and strengthen the aviation sector was also discussed.

IATA estimates that at least 30 million fewer passengers will fly to and from Greece in 2020, a reduction of around 61% compared to 2019, impacting Greek economy by some 10 billion euros. This also translates to some 273,000 jobs being at risk in the country, says the association.

“Establishing an effective, independent regulator to resolve challenges concerning air traffic control, delays, capacity, airport charges and other problems has been a longstanding request of the entire aviation sector in Greece. Nevertheless, the draft law is still pending. The sooner the law is enacted, the sooner strong foundations for the future success of air connectivity for Greece can be built,” said Rafael Schvartzman, IATA’s regional vice president for Europe.