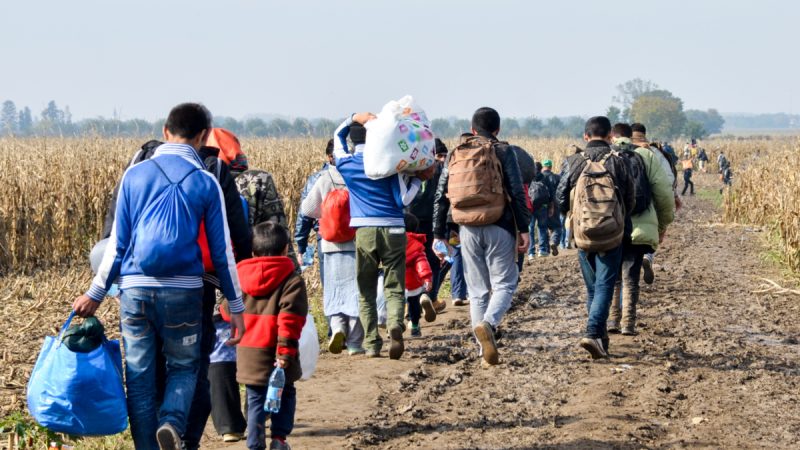 Slovenian police recorded 10,067 attempts at illegal border crossing last year, a decrease of 31.2% on the year before. [Shutterstock / Ajdin Kamber]

While the number of migrants from Pakistan, Morocco and Bangladesh, among the top four source countries last year, dropped substantially, migrants from Afghanistan totalled 3,208.

The number of migrants from Turkey more than doubled to 737. There was also a slight increase in migrants from Iran, of whom there were 475, and Kosovo, from 168 to 239.

Slovenia has long been a transit country, but in recent years applications for international protection have started increasing as well, rising by 41% last year to 5,651.

Almost half the applicants were from Afghanistan, followed by Pakistan, Turkey, Iran and Iraq.

Despite requesting asylum, most migrants leave the country before their applications have been processed.

“After they are accommodated in asylum facilities, most of them leave of their own accord and continue their journey to their actual destination countries,” the police report says.