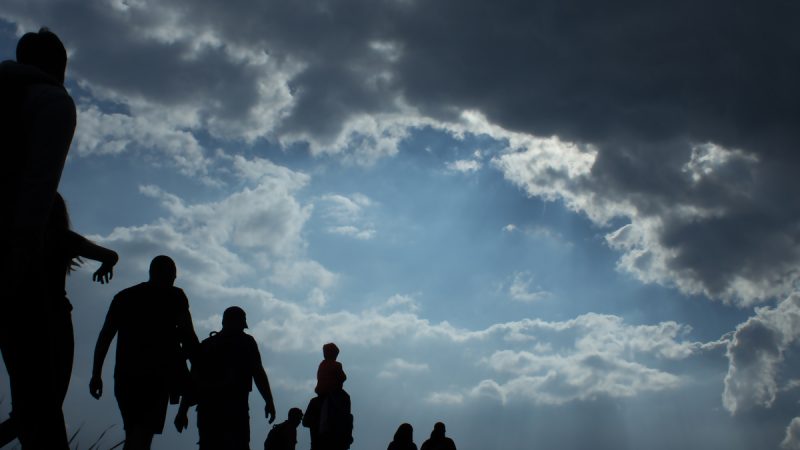 In the first nine months of this year, Slovenia registered 8,144 illegal entries, 39% less than in the same period of 2020, Slovenia’s interior ministry reported on Wednesday.

The majority of the illegal migrants were Afghans, Pakistanis and Bangladeshis. There were significantly fewer Syrians, and there was also a sudden drop in the number of Pakistani and Moroccan nationals.

After being arrested, the number of illegal migrants seeking international protection in Slovenia has increased over the past few months, particularly among Afghan citizens. Those from Pakistan, even if they do apply for asylum, usually continue their journey from Slovenia towards their desired destinations in central or northern Europe, Slovenia’s police reported.