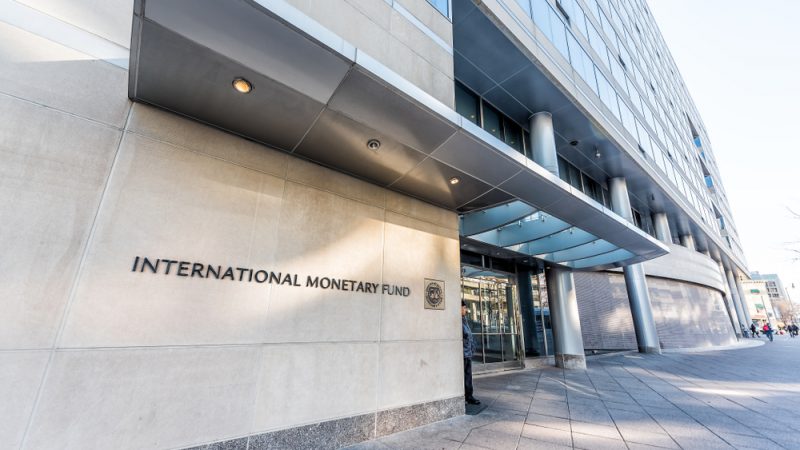 Earlier this year, the IMF approved €330 million for BiH via its Rapid Credit Facility to assist the country with the COVID-19 health crisis. [Shutterstock/Kristi Blokhin]

The International Monetary Fund is willing, in principle, to conclude a new €750 million credit arrangement with BiH and the negotiations which have just begun could end in December, IMF representative to BiH, Andrew Jewell, has announced.

BiH authorities would like an extended three-year arrangement and use the money to deal with the effects of the COVID-19 pandemic and for reforms, first and foremost of the health sector and public finance,  Jewell added.

Earlier this year, the IMF approved €330 million for BiH via its Rapid Credit Facility to assist the country with the COVID-19 health crisis.

Before that, the IMF cancelled a €543 million loan which BiH obtained based on a 2016 Extended Fund Facility. Only €155 million was paid out, while the rest was cancelled due to BiH’s failure to implement reforms. (Željko Trkanjec | EURACTIV.hr)