By Fernando Heller and Pol Afonso Fortuny | EURACTIV.com and EuroEFE.EURACTIV.es 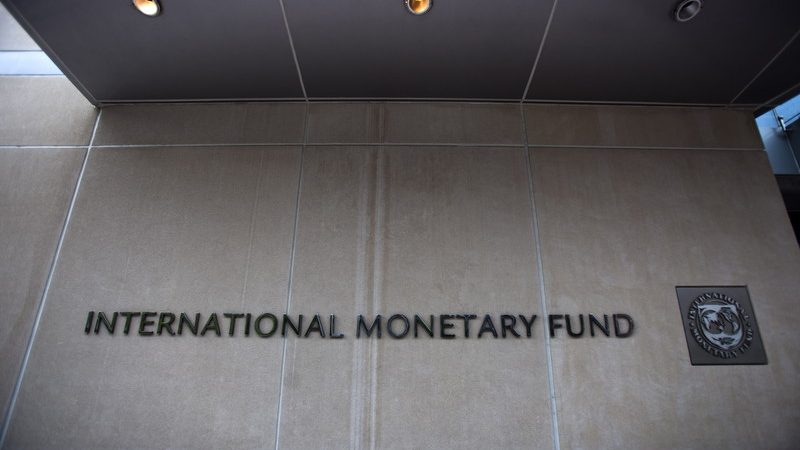 After the European Commission congratulated employment minister Yolanda Díaz on Spain’s labour reform, the IMF has also highlighted the positive effects of the new legislation in its latest country report published Wednesday.

The Executive board assessment stated that ”the Directors welcomed the recently approved labour reform aimed at addressing longstanding deficiencies and balancing increased protection for workers and preserving flexibility for firms”.

Regarding the former labour reform, approved by the centre-right Partido Popular in 2012, the IMF highlighted that it enabled the “excessive use of temporary contracts” while allowing “firms to set wages too low without an economic justification”.

Despite stressing the positive effect of the labour reform, the IMF also called on Spain to prepare “credible” reforms aimed at fiscal consolidation in the medium term once the economic recovery has taken hold.

The IMF has forecast 5.8% growth for Spain this year and considers that the effects of the economic downturn will have a “moderate impact”.

The gradual recovery of the Spanish GDP after the heavy blow of the COVID-19 pandemic will be supported by private consumption, improved public investment fuelled by money from the EU Next Generation Fund and the recovery of tourism, which accounts for around 15% of the Spanish GDP, EURACTIV’s partner EFE reported.

According to the IMF’s predictions, inflation will remain high at the beginning of the year due to high energy prices but will moderate in the second half of 2022.

The IMF outlook, however, is “highly uncertain” and will depend on the evolution of the pandemic and the intensity of problems currently experienced by almost all supply chains worldwide, the Washington-based institution stressed.