In EU, Czechia most resilient to foreign influence, Bulgaria most vulnerable 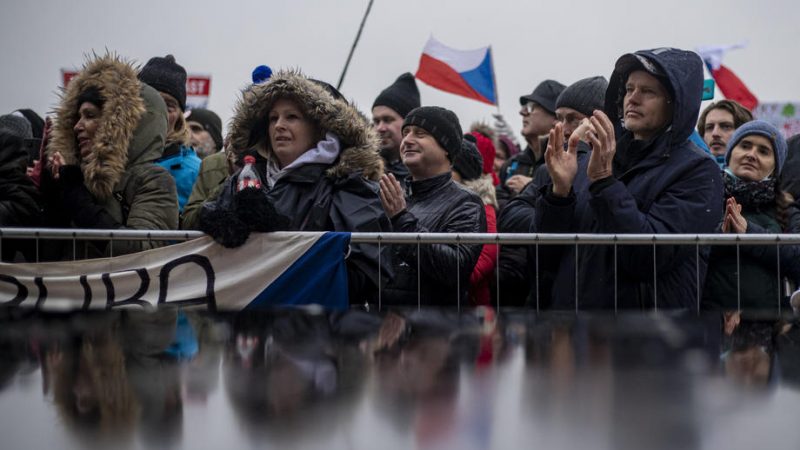 All the Central and Eastern European (CEE) countries face similar obstacles in strengthening their vulnerability to foreign influence. [EPA-EFE/MARTIN DIVISEK]

Czechia is the EU country most resilient to malign foreign influence while Bulgaria is the most vulnerable, the Globsec’s Vulnerability Index 2021 has found.

“Czech resilience stems from the willingness of political elites to name Russian and Chinese interference as a threat,” Jonáš Syrovátka, programme manager at the Prague Security Studies Institute and the co-author of the study, explained to EURACTIV.cz.

The study assessed eight Central and Eastern European countries (Bulgaria, Czechia, Hungary, Montenegro, North Macedonia, Serbia and Slovakia). According to its main findings, membership of the EU or NATO contributes to greater resilience.

Serbia was the worst-ranked of the eight countries, while Bulgaria was named the most vulnerable from the EU Member States. “Bulgarian political parties were assessed as the most pro-Russian and least pro-NATO based on their public rhetoric,” the study says.

All the Central and Eastern European (CEE) countries face similar obstacles in strengthening their vulnerability to foreign influence.

“Citizens’ distrust of political elites and state institutions are the main barriers to improve CEE countries’ resilience. Without long-term and systematic efforts in this field, these countries will be more and more vulnerable against the influence of foreign powers and other security challenges,” Syrovátka said.

According to the analyst, the EU and NATO will react appropriately to global challenges only if a proper dialogue and exchange of experience between the CEE region and western countries are established.