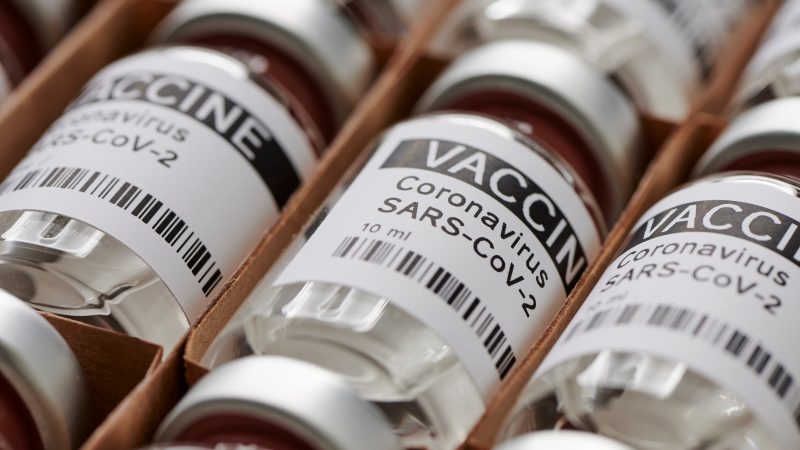 Slovenia has been among the EU’s laggards regarding vaccination uptake. The sentiment is prevailing despite a Covid pass mandate that requires individuals to be vaccinated, recovered or tested to access virtually all services.

There was a surge in vaccination appointments following the announcement of the Covid pass mandate in mid-September, but it was short-lived.

Highlighting the strong anti-vaccination sentiment, weekly protests have been held in the centre of Ljubljana, attracting several thousand people and spearheaded by an anti-vaccination party called Resni.ca (Truth).

With tens of thousands of followers on its Facebook account, some analysts believe the party may even have a shot at parliament come general elections next year.

As of Sunday, 47% of the Slovenian population were fully vaccinated, and 53% have received the first shot of a coronavirus vaccine. In the adult population, the shares are 56% and 63%, respectively.