Increase in military drafting on the cards in Slovenia 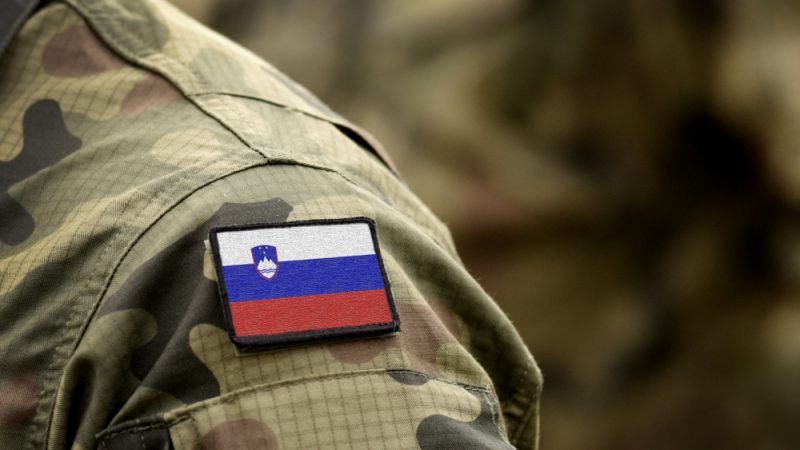 Janša said the desire was to “prepare our country and homeland for potential challenges that we will face within the system of collective defence.” [Shutterstock/Bumble Dee]

The odds of getting called up to serve in the military may soon increase in Slovenia under proposed legislative changes that would significantly expand the grounds for invoking conscription.

The government of Prime Minister Janez Janša has proposed that the draft may be initiated in the case of “extraordinary deterioration of the security environment”.

Under the current Military Service Act, the National Assembly may only introduce it in the event of “heightened risk of attack on the country or direct military threat, or if the state of war or emergency is declared”.

Janša said the desire was to “prepare our country and homeland for potential challenges that we will face within the system of collective defence.”

The plan stops short of the full-blown conscription originally mulled by the ruling coalition by stipulating that the draft would be limited to filling in personnel shortages in what is currently a professional army.

Nevertheless, it is likely to face push-backs.

The leftist opposition has already pre-emptively tabled legislative amendments that would eliminate any chance of conscription, having spotted a chance at brandishing its anti-military credentials after its plan to stop a €780 million military investment drive was thwarted by the courts.

What’s more, the government no longer has an outright majority in parliament and is forced to seek alliances across the aisle. At this point, it remains unclear whether it has enough votes to push through what would be one of its most significant legislative victories. (Sebastijan R. Maček | STA)