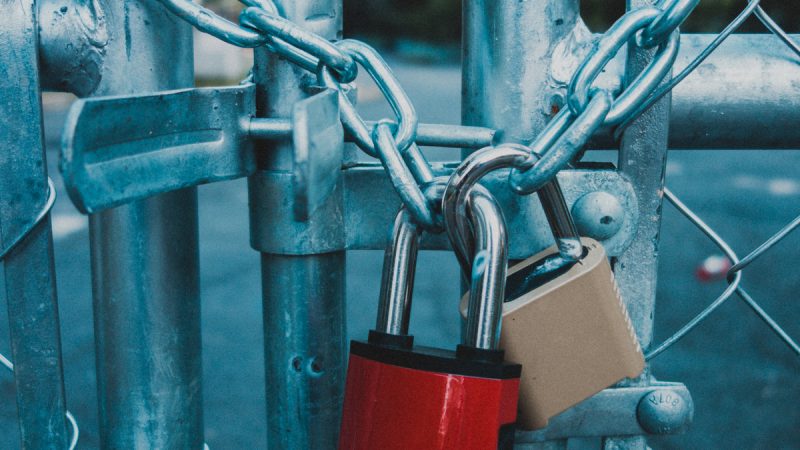 As Europe struggles to grapple with increasing energy costs, the impact is being felt first by businesses. NewCo Ferronikeli told Reuters that “due to the continuous increase of electricity prices in European markets, the company NewCo Ferronikeli is forced to temporarily stop production.”

The company will reportedly pay their 800 staff 50% of their salary for the next month. The company is held by Balfin Group, an Albanian company owned by Samir Mane, who operates construction, retail, mining, residential, and banking ventures throughout the region.

But NewCo Ferronikeli is not the only Kosovo company impacted by the crisis. Dutch company Adel, which operates an aluminium plant in Delfzijl, has also halted production.

CEO Chris McNamee told the media they hoped to open in early 2022, creating an uncertain winter for Kosovo staff.