Increasing number of children getting COVID in Greece 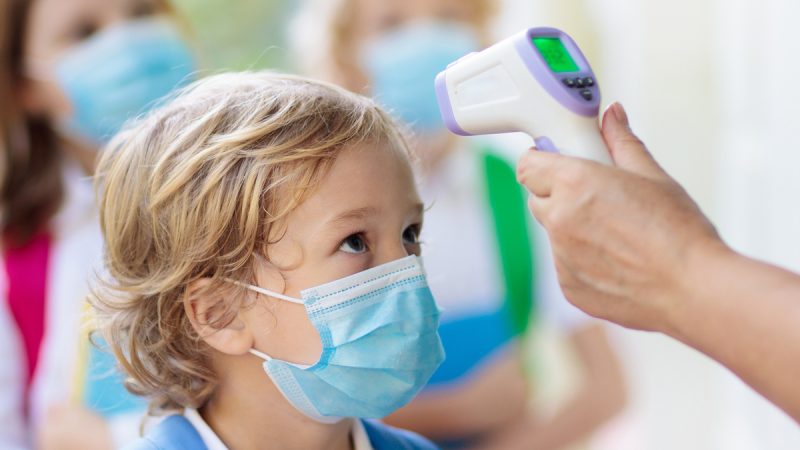 About 45,000 children were infected with coronavirus last week, a number that shows an increase of 17.2% in cases under the age of 17 compared to a week ago. [Shutterstock / FamVeld]

More and more children have been contracting COVID after the opening of schools, news website News247 has reported, despite the overall drop of cases in the total population.

About 45,000 children were infected with coronavirus last week, which shows an increase of 17.2% in cases under the age of 17 compared to a week ago.

Despite reports of a safe return of children to school, the website reported that this is not confirmed as a record number of school children are getting the virus every week.

In a survey conducted by EURACTIV just before the opening of schools, Greece was ranked among those EU countries taking a high-risk approach to virus management.

In an interview with EURACTIV last week, EU health chief Stella Kyriakides noted that Omicron is not a mild variant, warning that there is a rise in hospitalisations, for example, in the United States with some younger patients and especially children entering hospitals.

“In view of the sharp increase we’re seeing in cases, and as forecast by ECDC, we expect to see an increase in hospital admissions in several countries, in particular among the unvaccinated and especially children,” she said.