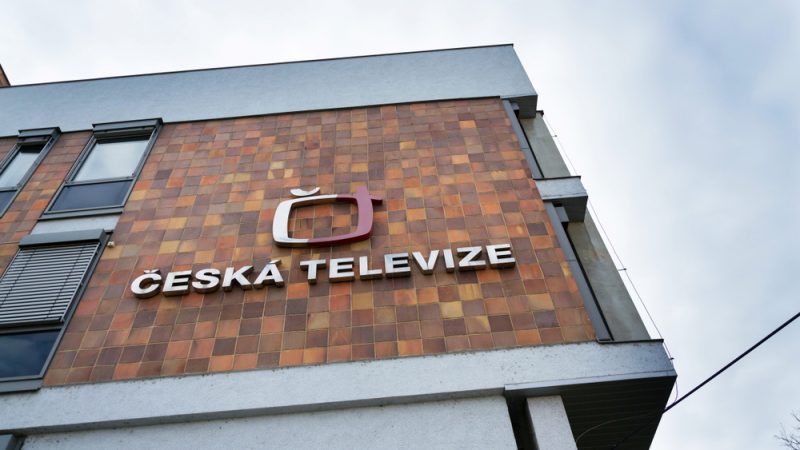 As EURACTIV.cz reported, changes in the broadcaster’s supervisory commission have already caught the attention of Czech European Commissioner for transparency and values, Věra Jourová, who admitted being “worried about the Czech Television.”

The International Press Institute has also expressed serious concerns regarding the broadcaster’s future.

“The independence of Czech Television is under threat. In recent months, we’ve seen the increasing politicisation of its governing body and attempts to challenge and undermine the senior management team,” EBU’s president and director, Delphine Emotte Cunci and Noel Curren respectively, wrote in an official statement.

On Tuesday, the Czech parliament will select new members for Czech Television’s supervisory committee. Most candidates whose political background is of concern to the EBU have criticised the broadcaster’s current management.

“We are concerned that the shortlist for the next council election on 13 April features only candidates with political affiliations to the ruling party,” the EBU warned.