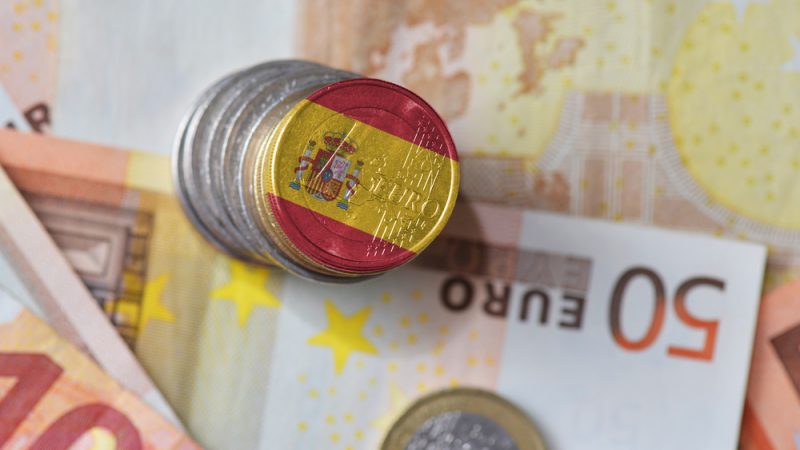 According to data released on Monday by the Spanish Statistical Institute (INE), November recorded the highest inflation level since September 1992. [Shutterstock/esfera]

Spain’s Inflation in November stood at 5.6%, breaking a new record after the 5.4% mark reached in October, the highest rate in almost 30 years, EURACTIV’s partner EFE reported.

According to data released on Monday by the Spanish Statistical Institute (INE), November recorded the highest inflation level since September 1992.

The Institute said on Monday that the latest rise is mainly due to a substantial increase in energy prices worldwide, with oil and food, as other main drivers, EURACTIV’s partner EFE reported.

“(…) The rise in food prices and, to a lesser extent, fuel and lubricating oils for vehicles stand out, compared to the decreases recorded in November last year,” the INE stressed.

Core inflation, which measures prices without the more volatile items such as energy or fresh food, reached 1.7%, a rise of 0.3 points, suggesting that price pressures are shifting to other areas of the economy.