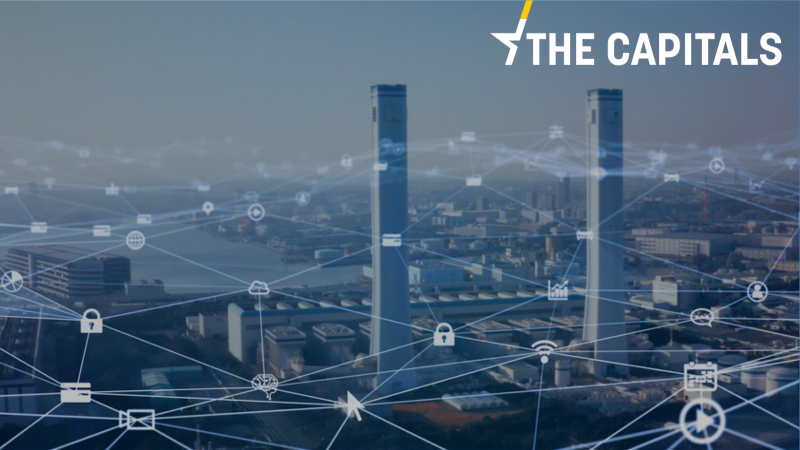 In the interview, Pelttari referred to a Chinese provider but did not mention Chinese telecoms manufacturer Huawei directly. [Shutterstock/metamorworks]

Fifth-generation mobile networks from China may pose a certain number of possible risks, the director of the Finnish Security and Intelligence Service, Antti Peltarri, warned in an interview with the Finnish Broadcasting Corporation (YLE), adding that countries like Russia and China are attempting to get hold of Finland’s critical infrastructure.

According to Finland’s intelligence chief, it is necessary to understand that in such countries there may be no divide between private companies and state apparatus as states can have a direct influence on companies. Besides, 5G networks can connect virtually everyone and everything, including machines, objects, and devices.

In the interview, Pelttari referred to a Chinese provider but did not explicitly mention Chinese telecoms manufacturer Huawei.

Handing out the network’s control to someone with an ability to influence could be hazardous, said Peltarri, noting that “the one controlling the network can disable power grids, even hospitals’ operating rooms, everything – the whole society in a way.”

For now, Sweden, the US, and the UK are planning to deny Huawei access to 5G markets, and Finland may well follow suit although two major operators, DNA and Elisa, are still using the company’s technology. (Pekka Vänttinen | EURACTIV.com)