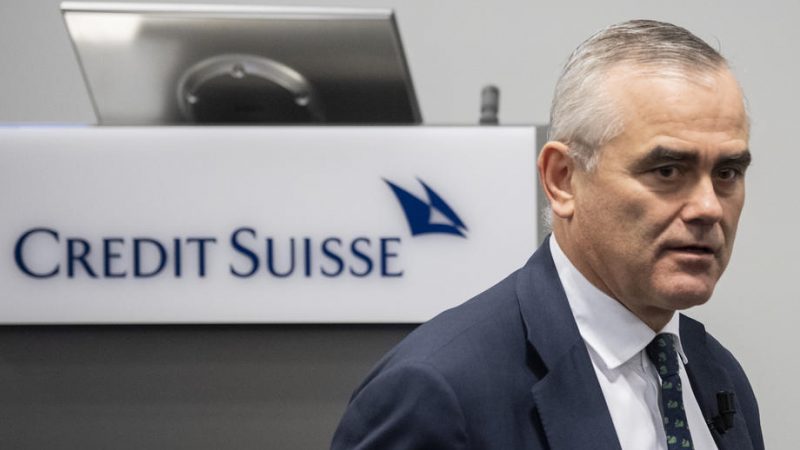 The process of transferring the 1.1 tons of gold to Montenegro will happen after 11 April, when the loan formally ends, he added. [EPA-EFE/ENNIO LEANZA]

According to the investigation, some of Credit Suisse’s clients appear to include a former Filipino dictator, a Yemeni spy chief, convicted criminals and corrupt politicians. Officials in Nigeria, Venezuela, and other countries were also among them.

The investigation led by German newspaper Süddeutsche Zeitung and the Organised Crime and Corruption Reporting Project, supported by 46 other media organisations, was triggered by a whistleblower who worked for Credit Suisse and supplied data of 18,000 bank accounts and 30,000 Credit Suisse clients.

The origins of some accounts dated back into the 1940s, while others were open until well into the last decade, according to the investigation.

In a statement, Credit Suisse pointed out that the “matters presented are predominantly historical”, arguing that banks’ laws, practices, and expectations were different back then.

The coalition of investigative journalists did not include any Swiss media partners, as a Swiss law from 2015 increased Swiss banking secrecy, exposing journalists to the risk of criminal prosecution and a prison sentence if they published information about clients of Swiss banks.

Reacting to the investigation via Twitter, Swiss Social Democrat lawmaker Samira Marti announced that the Social Democrats would propose a change to the law during the next session of the Swiss parliament.