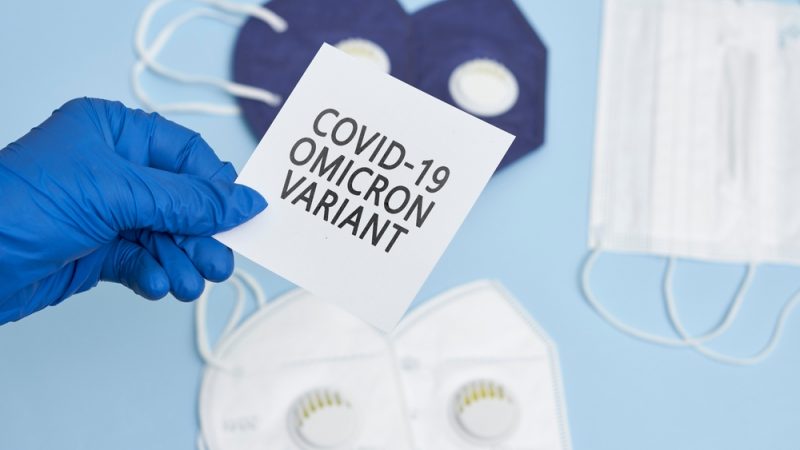 Cyprus and Greece both witnessed all time daily highs in terms of infection rates. [Shutterstock/G.Tbov]

Eleven suspected cases of the new COVID-19 variant have been detected and sent for confirmatory genome sequencing, Ireland’s department of health said on Monday.

“It is likely at this point that we will be identifying cases here in the coming days”, Minister for Health Stephen Donnelly told RTÉ. Monday also saw political party leaders meet to discuss the situation with Ireland’s Chief Medical Officer.

The government is currently considering no major changes to restrictions, Donnelly added.

On Monday, Northern Ireland’s Health Minister Robin Swann also indicated that there were likely undetected cases of the variant in the North, saying that while none had yet been confirmed, this was ”highly likely” to change, given its presence in England and Scotland.

Despite concerns over the variant, Donnelly announced that the government would not subsidise antigen tests, saying that to do so would be “unnecessary” as the price of testing kits had fallen since the government began discussing whether or not to introduce a subsidy.

The decision was criticised by opposition lawmakers, who argued that making them free would mean ensuring widespread access to regular testing when the health situation was worsening.

The announcement “makes no sense on either public health or financial grounds” and constituted a “serious dereliction of duty”, said Social Democrat co-leader Rosín Shortall.

“There is a strong argument to make antigen tests free, particularly for low-income and fixed-income households, while we try to suppress this latest wave of COVID”, she added.

One response to “Ireland detects 11 suspected cases of Omicron”