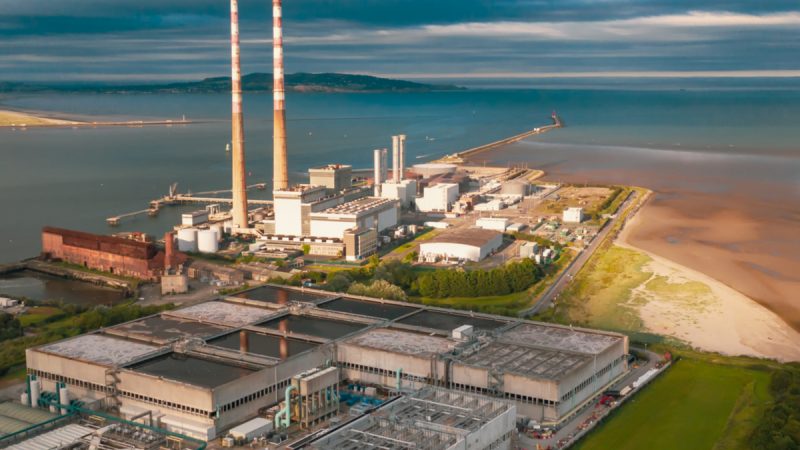 Ireland’s Environmental Protection Agency (EPA) has released its report on wastewater treatment in 2020, with findings that treatment fell below EU-set standards, 15 years from their 2005 compliance deadline.

While there was a reduction in 2020 in the number of areas failing to comply, together, the areas falling short generated more than 50% of Ireland’s sewage. Some 34 towns and villages were found to be releasing untreated wastewater into the environment daily.

A 2019 judgement by the Court of Justice of the European Union found that Ireland had failed to meet its obligations under the EU’s Urban Waste Water Treatment Directive and several water systems require upgrading.

Seven such systems, the EPA notes, still need to be brought in line with EU standards or Ireland risks incurring substantial fines.

The EPA cited deficiencies in or a complete lack of water systems and treatment plants as a key part of the problem in many of the underperforming areas.

The watchdog warned that “based on current investment levels and Irish Water’s current rate of delivery of infrastructure it will take at least two decades to bring Ireland’s wastewater infrastructure up to the necessary standards.”

It also criticised Irish Water’s lack of capital investment in projects to protect water bodies from wastewater pollution, noting that under current plans, a number of these programmes might not start before 2025.

Even where there is sufficient funding, the report continues, the utility agency “has repeatedly revised and extended the time frames to provide treatment and is taking much longer than expected to bring these projects to construction.”