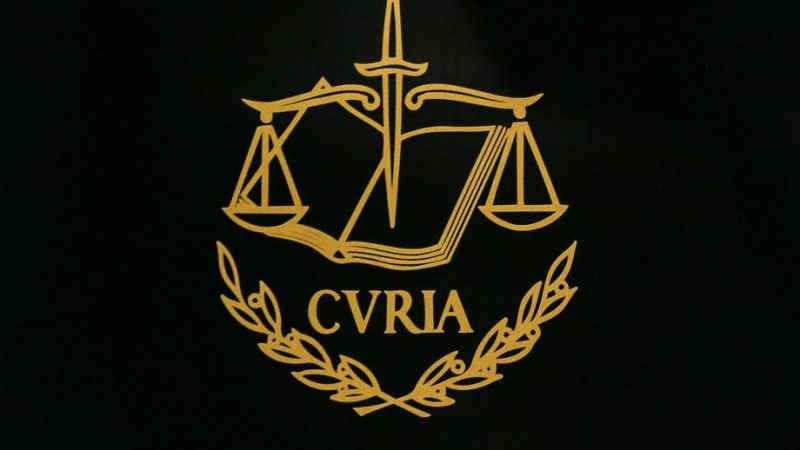 A group of EU member states have joined Ireland at the European Court of Justice (ECJ) in opposing a more restrictive interpretation of a data law. [EPA-EFE/ JULIEN WARNAND]

A group of EU member states have joined Ireland at the European Court of Justice (ECJ) in opposing a more restrictive interpretation of a data law integral to an Irish murder case.

As part of a suit brought by Graham Dwyer, convicted of murder in 2015, the Luxembourg court is reviewing the length of time that law enforcement authorities can retain and use phone data.

Dwyer’s legal team has accused Irish police of using his phones as “personal tracking devices” in their investigation and describe national laws allowing the two-year retention of phone metadata, including the time and frequency of calls, as well as the numbers to which they’re made, as invasive and disproportionate.

The team successfully sued the Irish State on the argument that the police indiscriminately retained the phone data at a time when they had no reason to suspect Dwyer, in breach of EU law. Ireland’s Supreme Court subsequently sought clarification from the ECJ.

13 member states joined Ireland in submitting their opposition to the law this week, arguing that restricting law enforcement’s use of such data could diminish public confidence in EU law and hamper prosecutorial ability, particularly in cases concerning organised crime or where victims don’t immediately come forward.

The ECJ has previously ruled in favour of restricting law enforcement’s ability to retain such data, with exceptions only for serious threats to national security. On Monday, lawyers for the member states involved in this week’s case argued directly against that October 2020 opinion.