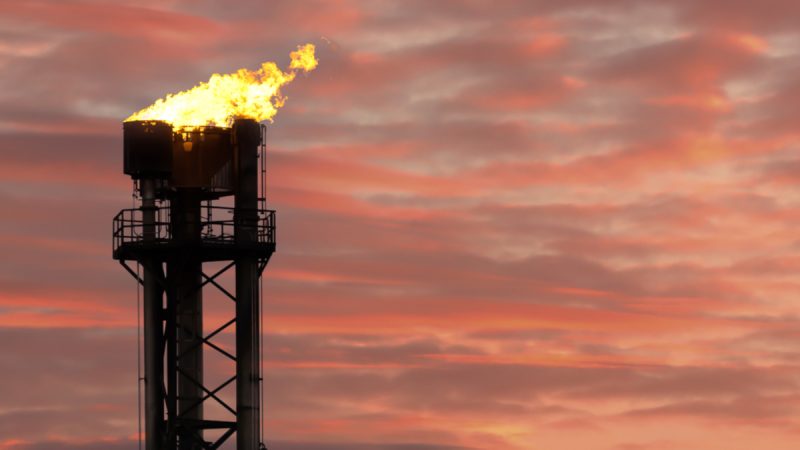 The Global Methane Pledge was unveiled in September with a small number of subscribers and has since gathered support, with many joining in the past week. [Shutterstock / Alexisaj]

Ireland will join the nearly 90 countries that have signed up to a US-EU-led initiative to cut methane emissions by 30% of 2020 levels by 2030.

The Global Methane Pledge was unveiled in September with a small number of subscribers and has since gathered support, with many joining in the past week.

While many of the world’s largest methane emitters have signed up to the pledge, there are notable exceptions. China, Australia, India and Russia are among those yet to come on board.

“Those of us in the developed world – those who have, frankly, contributed most to the problems that confront us all – have an obligation to support those who are most acutely challenged by their consequences”, he said. “Ireland accepts that obligation.”

However, according to the Irish Times, the government’s 2022 carbon reduction targets are set to fall short of the figures published in the five-year carbon budget published by Ireland’s Climate Change Advisory Council last week.

The budget aims to cut the country’s greenhouse gas emissions by 51% over the next decade, but the Irish Times reports that next year’s 4.8% reduction target will not be met, meaning more stringent reductions will be required in subsequent years to compensate.