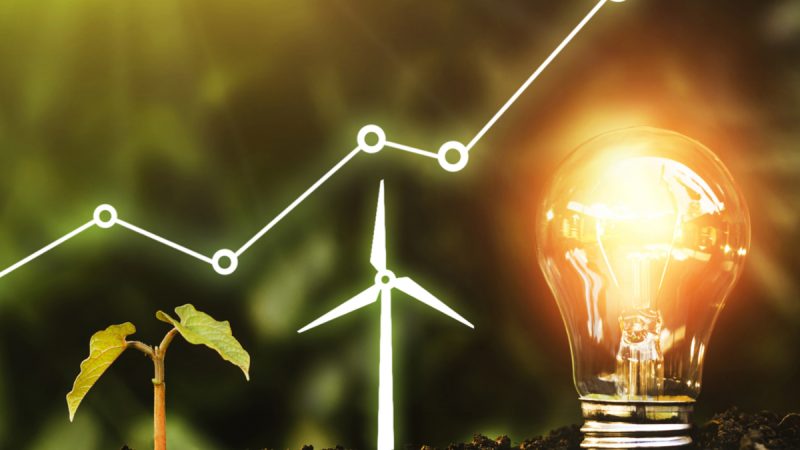 The provisions cover many sectors, including housing, transport, infrastructure and utilities, and jobs. [Shutterstock/ Miha Creative]

The Irish government has launched its National Development Plan (NDP), detailing €165 billion in spending from now until 2030, with climate targets a feature throughout.

The provisions cover many sectors, including housing, transport, infrastructure and utilities, and jobs.

Throughout the plan, the government says, “extensive efforts have been made to ensure that the NDP will support the Government’s climate ambitions” and align with commitments set out by the EU in the European Green Deal.

The plan’s central pledge is to increase the carbon tax to €100 per tonne by 2030 and reinvest €5 billion of the additional €9.5 billion revenue. This move should yield more energy efficiency measures. The remainder of the additional revenue will help farmers decarbonise the agriculture sector, ensure a Just Transition, and tackle fuel poverty.

Investing in low-carbon electricity systems, shifting towards a circular economy, and upping investment in offshore renewable energy were among the other commitments made.

The plan has been criticised for being overly vague regarding the implementation timelines and costs of certain provisions. Resistance has also reportedly come from within the Green Party, particularly over the inclusion of several road projects.

Environment and Climate Minister Eamon Ryan, who also leads the Greens and has described the NDP as “green through and through”, cast uncertainty over the plan’s roll-out on Monday, saying that not all projects in it would necessarily go ahead.

Taoiseach Micheál Martin sought to counter this, saying that the plan “is not a wish list”.