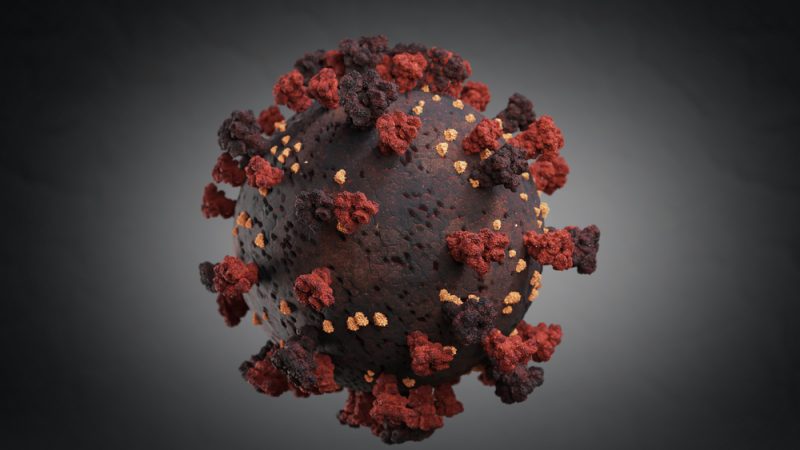 Despite this, a COVID-19 mutation first identified in the UK has health authorities concerned. [Imilian/Shutterstock]

An outbreak of the recently discovered South African variant of COVID-19 has been contained after a recent scare, health officials in Ireland have said.

Despite this, a COVID-19 mutation first identified in the UK has health authorities concerned.

Ireland is currently attempting to tackle a heavy bout of the virus, which has now surpassed transmissions recorded during the first wave in the country.

“The UK variant is of more concern to us purely because of the amount of virus that’s on the island, and we know that it’s transmitting in the community,” Cillian De Gascun, the head of Ireland’s national virus laboratory, told national broadcaster RTE.

“The good thing about the South African variant is we know exactly where those cases came from, they have been contained, controlled and contact traced, and to the best of my knowledge there was no onward transmission,” De Gascun added.