Ireland may roll out vaccinations to young children in New Year 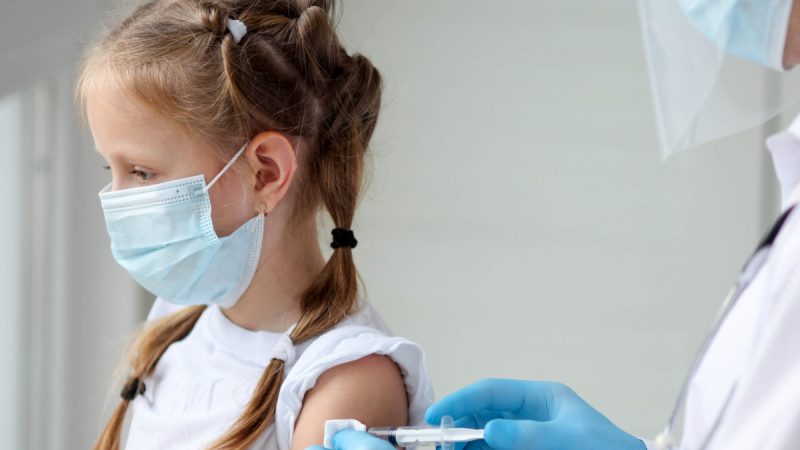 The government may introduce vaccinations for primary school-aged children, with a potential start date in the New Year. [Shutterstock / smile23]

The government may introduce vaccinations for primary school-aged children, with a potential start date in the New Year, Taoiseach Micheál Martin has said.

Ireland has a high vaccination rate amongst its adult population, with over 90% having received two doses. Recent weeks have seen a spike in infections, however, leading to the reintroduction of restrictions.

Subject to approval by agencies at both the national and EU level, Martin said, the campaign could be extended to cover children.

However, he added that it was unlikely that such a rollout would occur before Christmas.

A key aim of the move would be to avoid disruption to education, he added. “The balance has always been the absolute importance of children being in school for their development.”