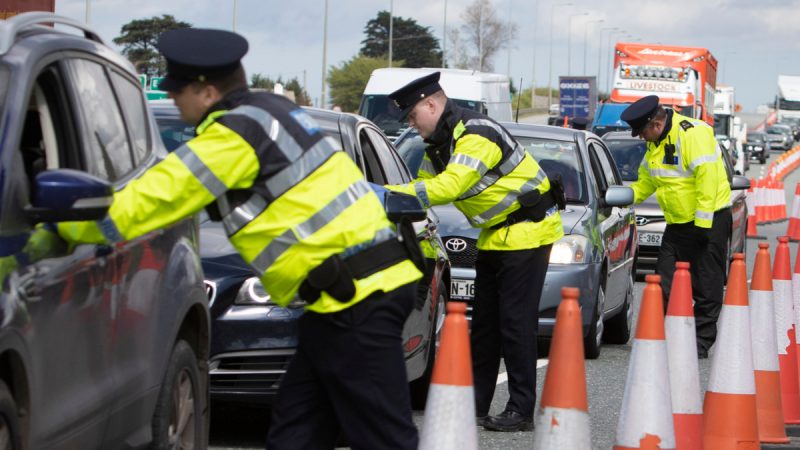 Amid a fresh surge in COVID-19 cases, Ireland’s government will reintroduce several pandemic restrictions this week.

Most rules were lifted in late October, but recent weeks have seen a spike in infections. Ahead of a cabinet meeting on Tuesday where ministers met to discuss their response, Taoiseach Micheál Martin warned that the “situation is getting worse and will get worse before it gets better.”

New modelling released by Ireland’s National Public Health Emergency Team on Monday noted that there could be a large infection wave towards the end of this month and into December, with high case numbers continuing into early next year.

Among the measures agreed to by the Cabinet on Tuesday was the reintroduction of a hospitality curfew. As of Thursday, bars, restaurants and nightclubs will be required to close at midnight.

In addition, from Friday, working from home will be encouraged, and COVID passes will be needed to enter venues such as cinemas and theatres.

According to Irish media reports, government officials are concerned that further tightening of restrictions will be needed in the coming weeks.

Several hospitality sector organisations have called for the creation or reintroduction of financial packages to support them through the new curfew, which comes just weeks after the previous one was rolled back.