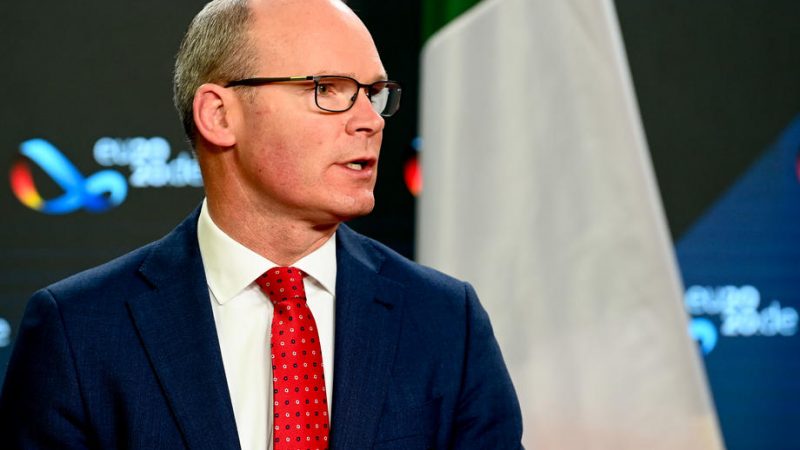 Ireland is set to receive 1.05 billion this year from an EU fund for the countries worst affected by Britain’s exit from the European Union, Irish Foreign Minister Simon Coveney said on Tuesday.

The first 4.2 billion of the €5.4 billion fund is due to be distributed this year and Ireland will receive 25%, subject to approval by EU heads of state and the European Parliament, Coveney said in a Twitter post.

“Ireland’s initial proposed share in 2021 is 1.05bn euros, 25% of the fund,” Coveney said. “I hope the European Parliament and Council approve as we work through Brexit.”

Irish state broadcaster RTE reported that the government would apply to use the fund to support its agriculture, food and fisheries sectors.