Ireland to ease quarantine from COVID-19 hot spots from Nov. 29 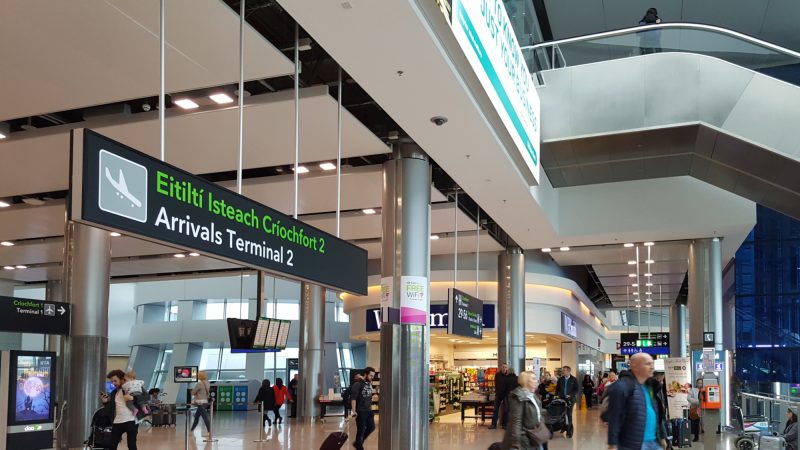 Ireland will ease travel curbs for arrivals from “red” regions of Britain and the EU hardest hit by COVID-19 from November 29 by cutting their quarantine period to as little as five days from 14 currently if they test negatively for the virus.

Ireland began implementing the EU’s “traffic light” system for non-essential EU travellers this week, ending some of the bloc’s tightest controls that were strongly opposed by its two main airlines, Ryanair and Aer Lingus.

People arriving from “green” regions with fewer than 25 COVID-19 infections per 100,000 people in the last 14 days do not need to restrict their movements, neither do those travelling from “orange” areas if they produce a negative test taken in the previous three days.

“Red” regions – those with infection rates of 50 or more per 100,000 and positive tests of 4% – must restrict their movement for a minimum of five days before they can take a test that, if returned negative, ends their quarantine, the government said.

Only Greenland is now categorised as a low-risk green region, according to the European Centre for Disease Prevention and Control (ECDC), with Finland, Norway and parts of Greece deemed to be orange.

Ireland’s 14-day incidence of 152 cases per 100,000 is the fifth lowest of the 31 countries monitored by the ECDC, having fallen 51% compared to the previous two weeks after Ireland was one of the first EU countries to reimpose lockdown measures.