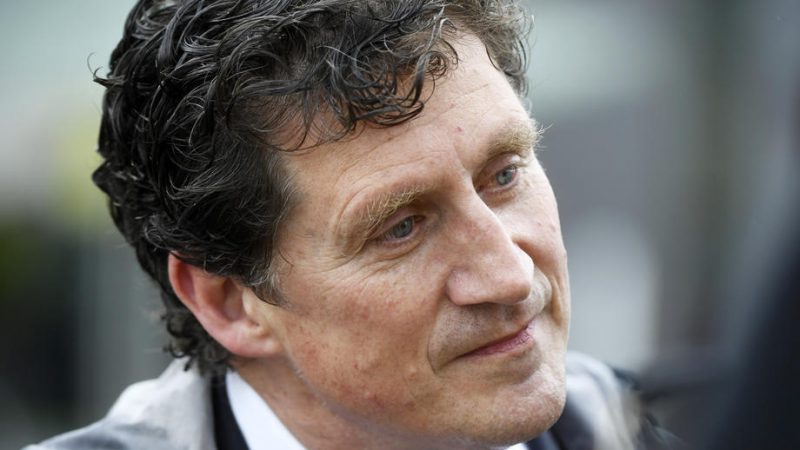 Minister for Environment and Climate, Eamon Ryan, cautioned that “this winter and the subsequent winters will be difficult.” [EPA-EFE / Aidan Crawley]

Emergency plans drawn up ahead of potential winter energy shortages could see businesses given an hour to reduce their usage and homes facing having their power cut off in the worst-case scenario.

According to reports by several Irish media outlets based on a briefing note given to cabinet ministers, the contingency plans being prepared would prioritise hospitals and homes to maintain energy supply.

High-consumption users and data centres would be placed at the top of the list of users asked to disconnect from the national grid and use generators in a crisis situation.

Irish power operator EirGrid warned last month that Ireland could face electricity deficits for the next five winters. Minister for Environment and Climate, Eamon Ryan, cautioned that “this winter and the subsequent winters will be difficult.”

In its September report, EirGrid noted that the low availability of power plants was likely to contribute to the energy issues faced by the country in the coming months.

Last week, however, one previously off-grid power station in Dublin resumed operations with another in Cork set to join it contributing to the national grid in November.