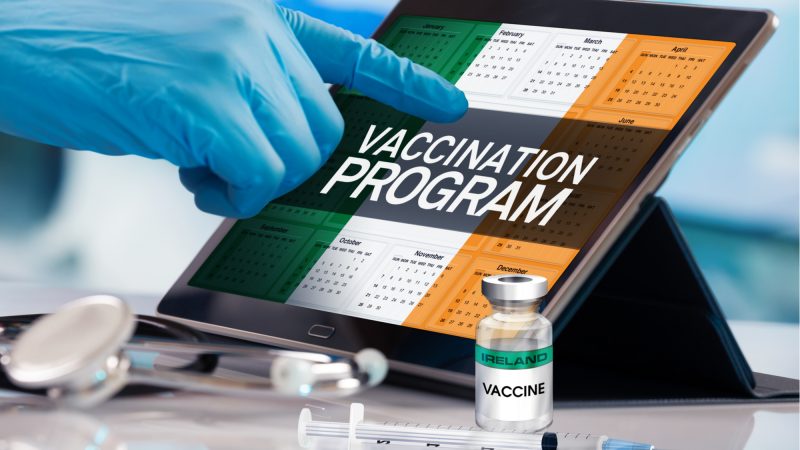 Irish citizens will get COVID-19 vaccination portal in 2-3 weeks. [Shutterstock/angellodeco]

Irish Prime Minister Micheal Martin told Irish parliament on Wednesday that a website allowing Irish citizens to register for the COVID-19 vaccine will be available in two to three weeks.

“The data is much stronger for the second quarter for April, May and June, and the target is to have 80% not just offered vaccination, but vaccinated by the end of June. That is the target,” said Martin.

Martin described the online portal as a “different era” for Ireland, compared to the first three months of the year where supply was low and the AstraZeneca controversy slowed vaccination procedures.

According to Ireland’s PM, the summer months would be an “intense vaccination” period with companies like Johnson and Johnson coming on board.

“The change that has been announced is about getting the most vulnerable in our society, vaccinated as fast as we possibly can – and not have any barriers or obstacles in the way of getting mass vaccination done,” he added.