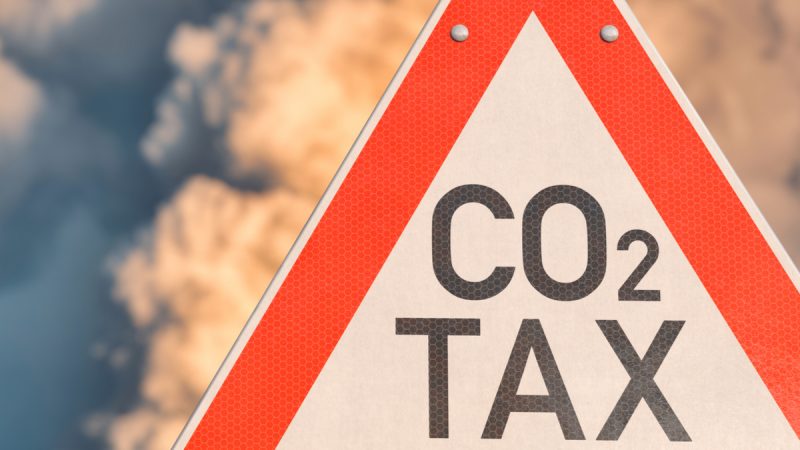 The first five years will aim for average annual emissions reductions of 4.8%, while the second will be set at 8.3%. The 51% reduction goal was enshrined in law earlier this year with the passage of the Climate Bill, which also put in place a target of net-zero emissions by 2050.

The CCAC’s recommendations must now be approved by the Cabinet and Parliament, after which the government will be tasked with devising sector-specific implementation plans.

The government is expected to publish a Climate Action Plan in the next few weeks, indicating the emissions reductions that different sectors will need to undertake and the practical steps required to meet climate targets.

Environment, Climate and Communications Minister Eamon Ryan welcomed the CCAC’s proposals, describing the carbon budgets as “a significant milestone in our efforts to tackle climate change.”

“Every sector of the economy will need to play its part”, he added.

“This will be challenging and will require fundamental changes in many parts of Irish life, but it is also an opportunity to create a cleaner, greener economy and society that cuts emissions, creates jobs and protects our people and the planet,” the minister said.