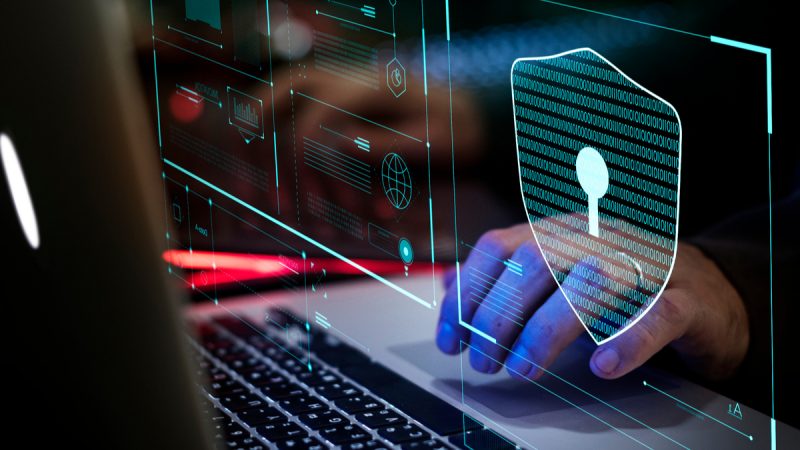 Ireland’s National Cyber Security Centre (NCSC)  is “under-resourced and over-tasked”  compared to its global counterparts, and lacks the “organisational design or capacity to achieve all of the objectives” of Ireland’s cybersecurity strategy, a new NCSC report has found.

Cyberattacks are on the rise globally, accelerated in part by the pandemic-induced shift online.

In May this year, the Irish health system was hit by a massive ransomware attack, described as “catastrophic” by the service’s head, who estimated last week that the hit could cost a total of €100 million.

A study released earlier this year ranked Ireland as the sixth-least cyber-secure nation in Europe and among the worst when it came to commitment to cybersecurity.

The new NCSC review notes that the strain on the centre is likely only to increase going forward, given the slate of upcoming cybersecurity initiatives the EU is set to roll out.

Its proposed responses include an urgent expansion of the centre’s operational team, the installation of a group focused specifically on intelligence and the creation of a five-year strategy to better define the NCSC’s authority on cybersecurity