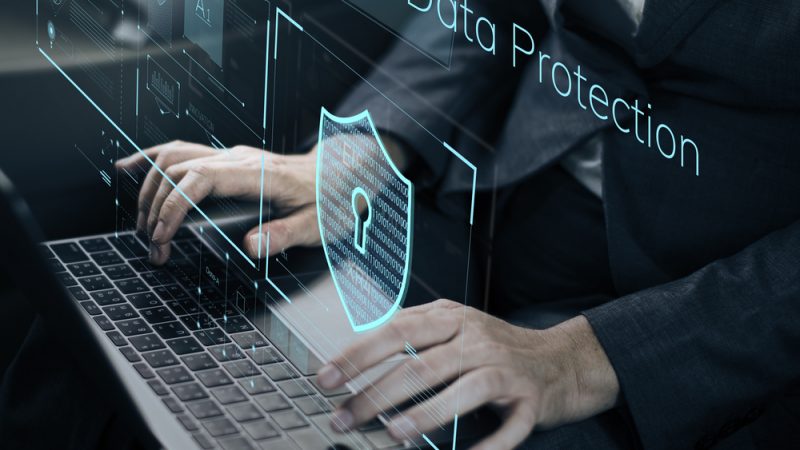 Data protection commissioner Helen Dixon is carrying out an audit on four of Ireland’s leading political parties – Sinn Féin, Fianna Fáil, Fine Gael and the Green Party – over concerns on their use of data in the past, the BBC reported.

This comes as the Irish Independent revealed that they had obtained a 2015 internal Sinn Féin document, saying party members were given fake ID badges and instructions on how to pose as fake pollsters to survey households before and during elections.

Sinn Féin spokesman, Eoin Ó Broin, denied lying to people and said what happened was common practice during elections, stressing that data was collected anonymously. The other three parties have also admitted to using fake pollsters in the past.

“As part of the DPC’s ongoing audit of political parties that commenced recently, all political parties have been asked to account for the source of each field of personal data they process concerning electors/voters,” the Irish data protection commissioner said in a statement. (Paula Kenny |EURACTIV.com)