Irish deal could be template for the Rock 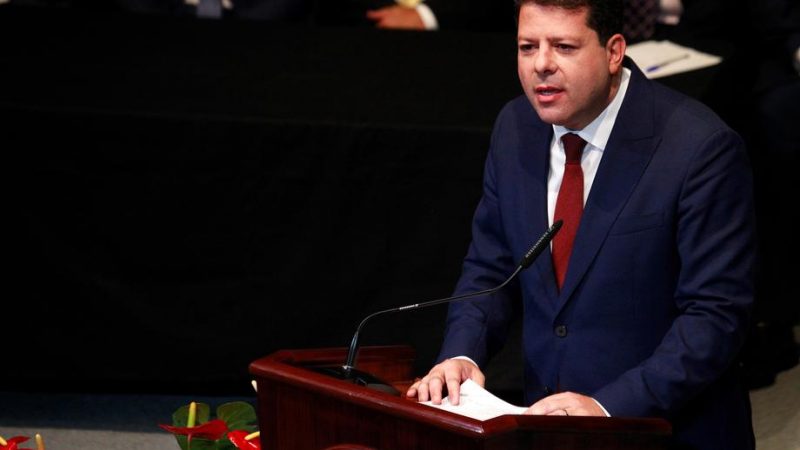 A deal between London and Brussels on the Northern Ireland protocol could pave the way for an agreement that resolves the product shortage problem facing Gibraltar, the peninsula’s chief minister said on Wednesday.

Chief Minister Fabien Picardo told UK lawmakers on the House of Commons European Scrutiny Committee that Brexit had created new “administrative burdens” that made it harder for traders to stock supermarkets with British products.

An agreement on the functioning of the Northern Ireland protocol “may actually point us in the direction of the resolution that we may adopt in the context of the Gibraltar arrangements”, he added.

Gibraltar is excluded from the Trade and Cooperation Agreement scope between the UK and the EU, and talks are still ongoing on a treaty that would cover the Rock’s trading relationship with the EU.

However, similar to Northern Ireland, an agreement was reached that avoids a hard border between Gibraltar and Spain.

Although the Spanish government has used Brexit to advance its longstanding claim for sovereignty over Gibraltar, which sits off its southern coast, Picardo told MPs that “no Gibraltarian would ever negotiate any arrangements that would surrender British sovereignty, jurisdiction or control over Gibraltar”.