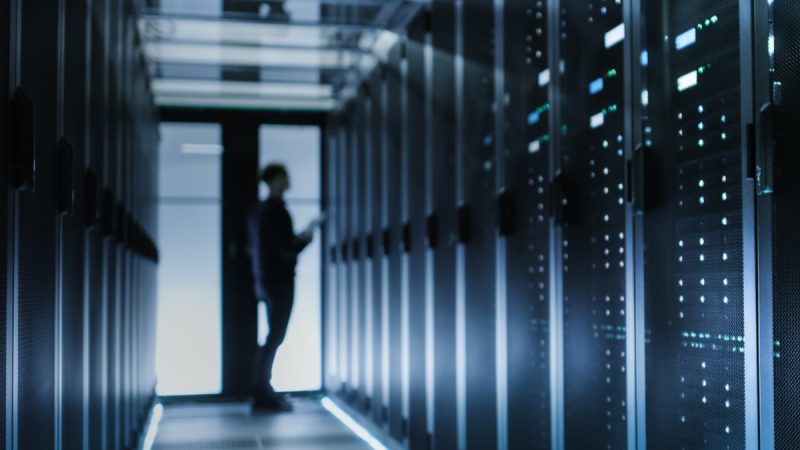 Ireland’s Commission for Regulation of Utilities (CRU) announced on Tuesday that, while it would not issue an outright ban on data centres connecting to the country’s national grid, new measures would be put in place to curb their energy usage.

Among them are several criteria that will determine whether centres can access the national grid, including their location, flexibility in reducing demand as needed, and ability to generate energy equivalent to the amount they use.

In September, state-owned power operator EirGrid warned that Ireland could face deficits in electricity for the upcoming five winters. In October, emergency plans presented to ministers outlined measures such as businesses being given an hour’s notice to reduce their energy usage if supply falls to critically low levels.

CRU chairperson Aoife MacEvilly told a parliamentary committee in October that the country’s skyrocketing energy needs resulted from the rapid growth of data centres. “Electricity demand growth from this sector is unlike anything Ireland has seen in the past 100 years”, she said.

The measures unveiled this week followed a consultation by the CRU, which concluded that Ireland’s energy system is “experiencing a generation delivery shortfall resulting in an imminent threat to security of supply.”

“Data centres have to live within our climate plan limits,” Environment and Climate Minister Eamon Ryan said on Tuesday. “There can’t be unchecked development and growth of data centres – like every industry, they have to play their part in helping us meet our climate change targets,” he said.

“I think the decision by the CRU, the regulator, and EirGrid in that regard will put climate first. Yes, data centres bring benefits to the country, but it can’t be at the expense of other sectors or of us meeting our climate targets, and they know that”, he added.