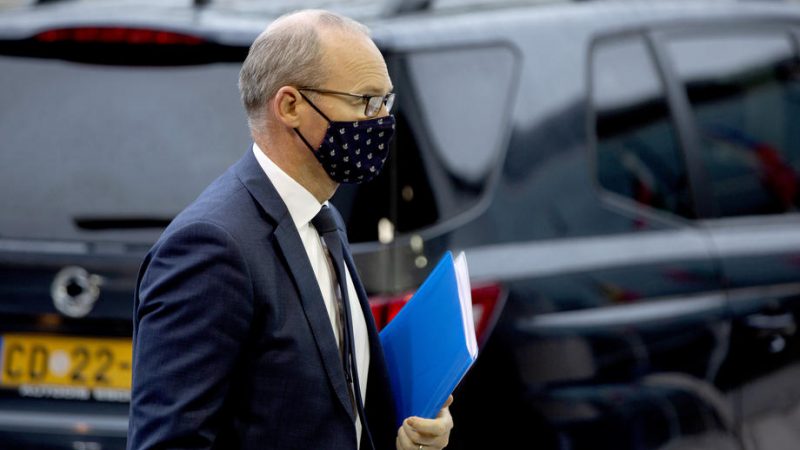 Foreign Minister Simon Coveney spoke on Tuesday before an Oireachtas committee on the subject of a party held in the Department of Foreign Affairs (DFA) while the country was in lockdown in 2020.

Coveney, who was not at the gathering, said there was “absolutely no cover-up” when it came to his response to the event, which the then-secretary general Niall Burgess held following Ireland’s appointment to the UN Security Council.

The party, which 20 people attended, occurred in June 2020, while gatherings were limited to a maximum of six people in Ireland.

In December 2021, the DFA issued an apology for the event, while Coveney said he learned of it after a later-deleted photo was posted on social media. He has also said that he felt there was no need for any follow-up as Burgess had acknowledged wrongdoing.

Following criticism of this decision, however, Coveney in January initiated an investigation, the results of which were published last week. The inquiry found that the event had constituted a “serious breach” of COVID-19 guidelines and had “caused offence”.

Burgess was ordered to donate €2,000 to charity in response, with three other officials set to donate €1,000 each to help those affected by the pandemic.

At Tuesday’s hearing, Coveney was accused by one lawmaker of “double standards” regarding accountability and transparency. The minister told the committee that while he had dismissed the gathering as a “careless mistake” at the time, he now felt that he should have taken the issue further.