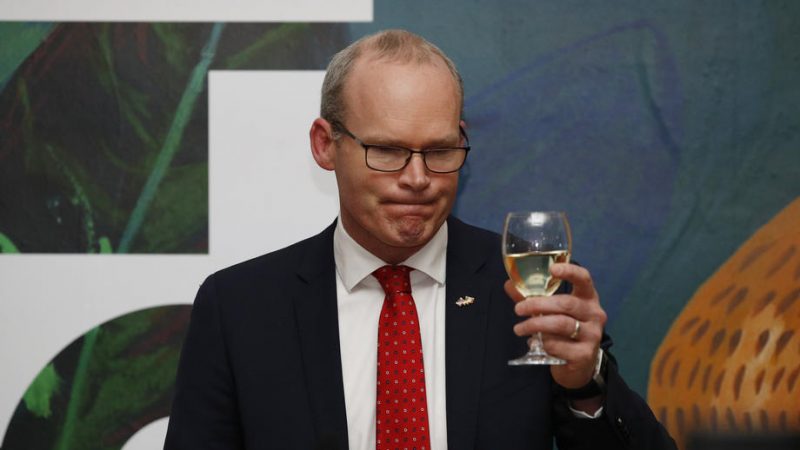 Foreign minister Simon Coveney has survived a no-confidence vote brought against him in the Irish parliament. [EPA-EFE/ PHIL NOBLE]

Foreign minister Simon Coveney has survived a no-confidence vote brought against him in the Irish parliament on Wednesday.

The motion was initiated by opposition party Sinn Féin over an ongoing scandal surrounding the appointment of Katherine Zappone to the post of UN special envoy for freedom of opinion and expression, a position she has since declined.

Fine Gael’s Coveney has been accused of offering Zappone the post without having consulted Prime Minister Micheál Martin and also of having deleted texts related to the appointment.

Sinn Féin has described the process, which Coveney has twice appeared before the Foreign Affairs Committee to explain, as “cronyism”.

A whip was imposed on Fianna Fáil TDs in advance of the vote, leading one legislator, Marc MacSharry, to quit the parliamentary party in protest at how party leadership was handling the situation.

The vote, which the government won by 92 votes to 59, was preceded by a heated debate that saw parties on both sides level strong criticism across the Dáil. A Sinn Féin TD also charged Higher Education Minister Simon Harris with having leaked Zappone’s proposed appointment earlier this year, something he denies.