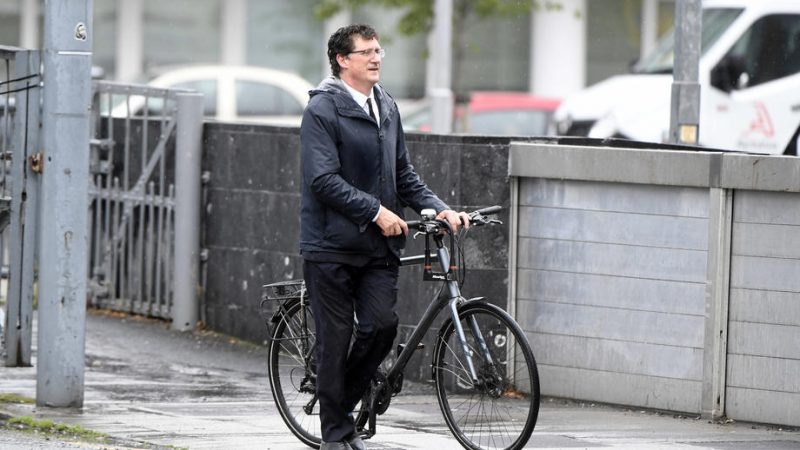 The Irish cabinet has approved an ambitious climate action bill aiming to put Ireland on the path to net-zero emissions by 2050 and reduce greenhouse gas emissions by 51% within 10 years.

“No country has ever set such an ambitious target and going net zero in three decades, that’s a challenge beyond compare, but it’s one that we’re going to be good at and one that we will show leadership in,” said Ryan.

For his part, Prime Minister Micheal Martin further emphasised the bill’s importance, noting that “the next decade is critical if we are to prevent the worst impact of climate change.

“I think it is a fundamental change. I think this is a very substantive piece of legislation. It is a key pillar of the programme for government,” the PM added.

The bill has set out five-year carbon budgets to reach the target date, requiring all budgets to be in line with the Paris Climate Agreement. (Paula Kenny | EURACTIV.com)