Irish government does not rule out further tightening restrictions 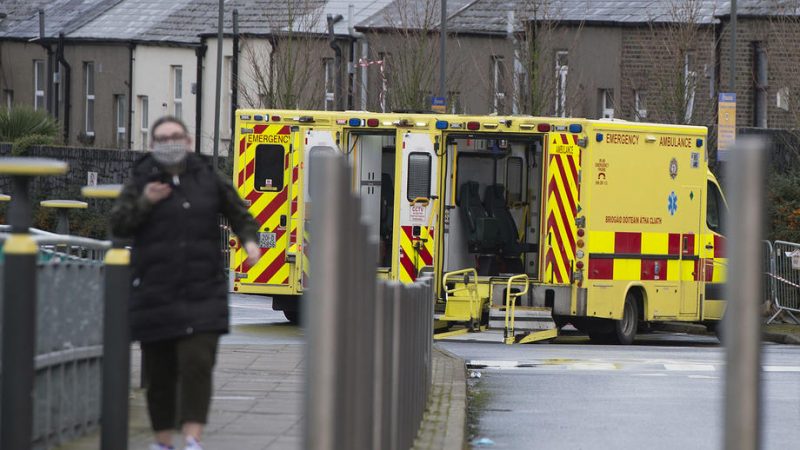 A day after the cabinet decided to reintroduce some of the only recently lifted COVID-19 restrictions, Foreign Minister Simon Coveney has said that a further tightening of the rules remains possible.

On Tuesday, ministers met to discuss rising COVID-19 case numbers in Ireland, which completed its phased roll-back of pandemic measures in October.

It was decided at the meeting that certain restrictions would be reintroduced, including work-from-home advice as of this Friday and a midnight curfew for the hospitality sector from Thursday.

Coveney said on Wednesday that “too many people” were failing to get their COVID-19 booster shots which are currently available to healthcare workers, those who are immunocompromised and people over the age of 60.

He added that, while bringing in a set of severe measures heading into the Christmas period was the “last thing” the government wanted to do, the reinstitution of tighter controls could not be ruled out.

Speaking to RTÉ, Ireland’s chief medical officer Dr Tony Holohan urged people to cancel social plans and limit their contacts in the run-up to Christmas, describing it as the “responsible” thing to do. (Molly Killeen | EURACTIV.com)