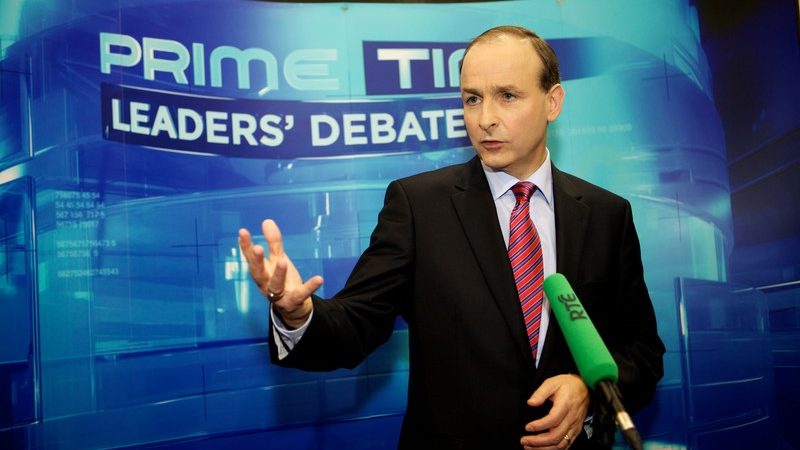 The Irish government is coming under pressure from industry members to adopt a critical stance on the EU’s forthcoming Digital Services Act (DSA), the bloc’s most ambitious attempt to regulate the web for which the Commission will put forth the plans in December.

In a submission to Ireland’s Department of Business, Enterprise and Innovation, Verizon Media said that competition issues should not be mixed in with wider regulatory clampdowns on content and online advertising.

“We would urge the government to seek separation between these issues so that the process does not pursue overly complex solutions too early in the process,” the submission noted, according to the Irish Independent.

“It is particularly important that proposals for new regulation of online harms and other issues are not used as a proxy for competition remedies,” the submission added.