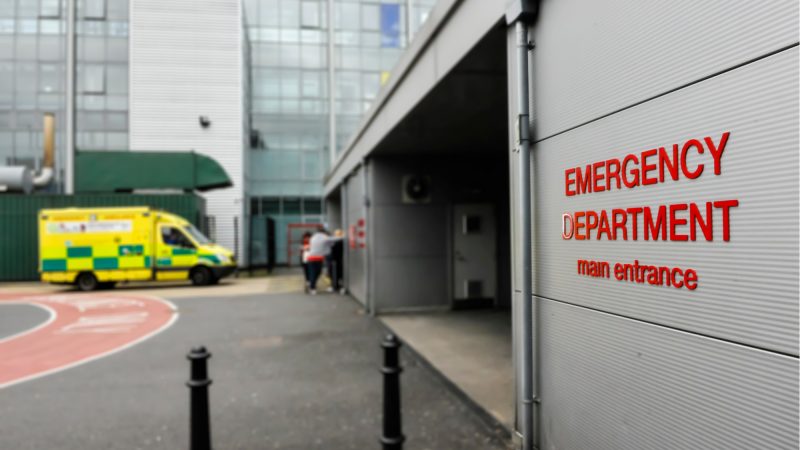 The minister also said that more than 200 people could be in intensive care in a few months’ time. [Shutterstock/ Stephen Barnes]

The department of health is preparing for a surge in ICU capacity in hospitals because of the “roaring” growth in COVID-19 cases, according to Health Minister Stephen Donnelly, the Irish Times reports.

Donnelly compared the possible fatality rates to those in the War of Independence. “Possible death rates for just three months range between 335 and 1,760 people,” he said.

“In the War of Independence about 2,300 people died, to put it in context,” Donnelly told parliament on Friday, warning that “we don’t know how bad it’s going to get.”

The minister also said that more than 200 people could be in intensive care in a few months’ time, based on the second-best scenario of new modelling by Nphet (the National Public Health Emergency Team).

In a stark warning to senators the minister added “we’re going to have to start building up surge capacity for ICU now in case it happens.” Donnelly said he expected 1,200 new COVID-19 cases on Friday. Later, a further 1,173 new cases were reported by the department of health. Hospitals figures have doubled in the last three weeks, “and because of exponential growth they will continue to double,” he added.