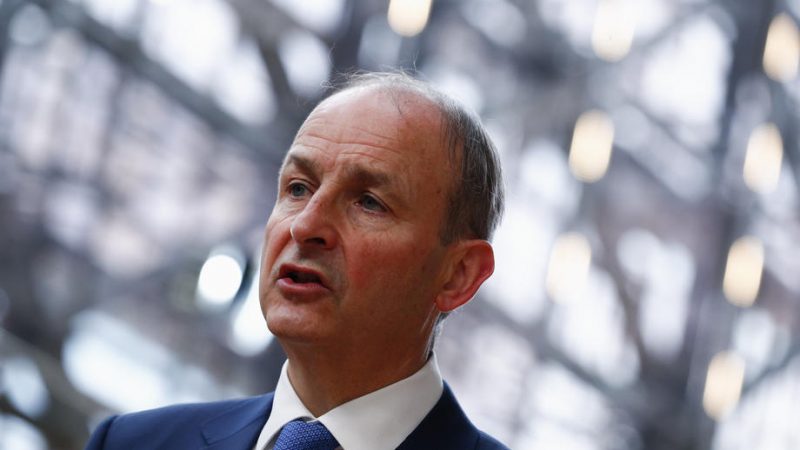 A breakthrough between the EU and UK would still be possible “if there’s a will there on both sides,” Irish Prime Minister Micheál Martin told Sky News.

“If there’s consistent, unilateral deviation from that agreement, that clearly undermines the broader relationship between the European Union and the United Kingdom, which is in nobody’s interest and therefore that’s why the UK and the EU have to work very hard now in the coming weeks,” he added.

The comments come days after G7 summit at which UK Prime Minister Boris Johnson said he would do “whatever it takes” to protect the UK’s territorial integrity in the dispute with the EU about implementing the Northern Ireland Protocol.

Johnson did not rule out suspending the agreement by triggering article 16 if the EU does not agree to implement it in a way that is less intrusive for checks on goods crossing the Irish Sea from Britain to the North – as reported by the Irish Times.

“Of course, we make the point continuously that we are part of one great, indivisible United Kingdom,” Johnson told a press conference at the summit. “What I am saying is that we will do whatever it takes to protect the territorial integrity of the UK,” he added. (Paula Kenny | EURACTIV.com)