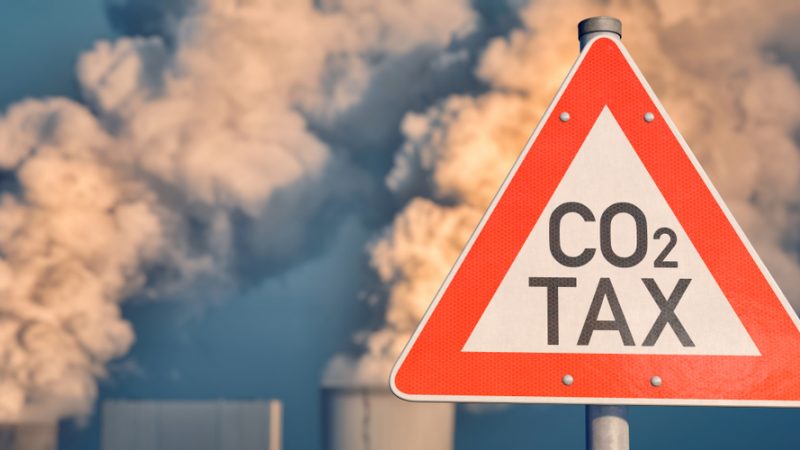 Opposition party Sinn Féin will this week table a motion to scrap the increase in carbon tax scheduled for this spring in response to Ireland’s cost of living crisis. [Shutterstock/DesignRage]

Opposition party Sinn Féin will this week table a motion to scrap the increase in carbon tax scheduled for this spring in response to Ireland’s cost of living crisis.

Lawmaker Pearse Doherty called for support on the measure, saying that the increase would further squeeze the finances of already struggling low and middle-income households.

Ireland’s carbon tax is set to increase by €7.50 each year until 2029 meanwhile, the increase on fuels used for home heating will come into force on 1 May, and the tax on transport fuels will rise on 12 October.

Earlier this month, the government launched a package of measures to respond to Ireland’s soaring cost of living, including an increased fuel allowance and cuts in public transport fares. Opposition parties, however, have branded the measures “paltry”, arguing they fall short of what is needed to address the issue.

Taoiseach Micheál Martin has ruled out abandoning the carbon tax increase, however, saying it was not significant enough in terms of overall inflation and warned that “short term” thinking should be avoided.

The message was echoed by Tánaiste Leo Varadkar, who, speaking in the Dáil earlier this month, also rejected the idea that the increase should be dropped.

Climate action groups have also pushed back against Doherty’s calls, arguing that forgoing the increase would do little to help those struggling with rising costs.

Ireland’s carbon emissions are already on track to increase this year, a member of the country’s Climate Change Advisory Council told broadcaster RTÉ on Sunday. The government’s Carbon Budget sets out an annual reduction of 4.8%, but Professor John Fitzgerald said emissions would again rise in 2022.