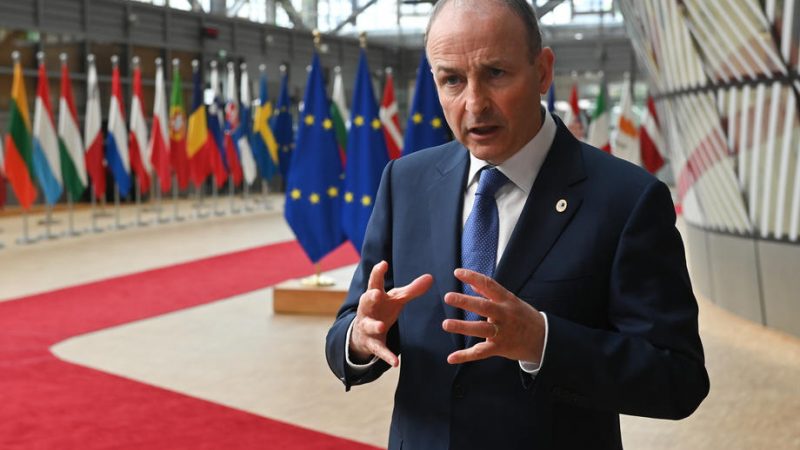 Talks between the EU and UK on the Northern Ireland protocol remain on track despite the recent departure of the UK negotiator David Frost, Taoiseach Micheál Martin said.

Frost resigned as the UK’s Brexit Minister on Saturday, citing “concerns about the current direction of travel” of the government in his resignation letter. He reportedly chose to step down in response to heightened COVID-19 restrictions introduced last week.

Foreign Secretary Liz Truss, who has assumed Frost’s portfolio, held her first meeting with EU counterpart Maroš Šefčovič on Tuesday, ahead of which she said she wanted to secure a “comprehensive solution” on protocol, which remains a key point of controversy between the EU and UK.

Speaking on Newstalk radio on Tuesday, Martin said he had been worried about Frost’s departure “because that was a potential destabiliser in terms of the Brexit chemistry that had been developing in the last month… We were on track – the European Union and the United Kingdom.”

“I think we still are. I think Liz Truss gets it in terms of what is required,” he added.