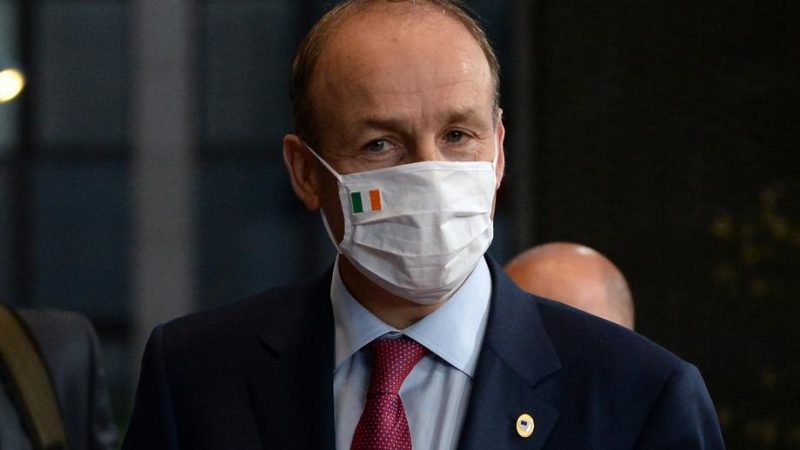 Mandatory vaccinations will not be introduced in Ireland, Taoiseach Micheál Martin has said after news broke on Tuesday that the National Public Health Emergency Team (NPHET) would consider the possibility.

Minutes of a December NPHET meeting revealed that the group was set to discuss the launch of a vaccine mandate following an upcoming Department of Health paper on the ethical and legal considerations related to the topic.

However, Martin has since ruled out such a mandate, saying that he favours a voluntary system instead.

“From my perspective, we have achieved one of the highest [vaccination] rates in the world through a voluntary system”, he said.

“That is the system that we will maintain,” Martin added.

Ireland has a high vaccination rate, with jabs having been extended to children aged 5-11 this week. However, the last fortnight has seen some of the highest infection rates since the start of the pandemic.

NPHET is currently considering the existing rules on behaviour after close COVID contact as the 5-day isolation rule in place at the moment has led to staff shortages across many sectors, including healthcare. The group’s recommendations are set to be considered by the Cabinet on Wednesday.