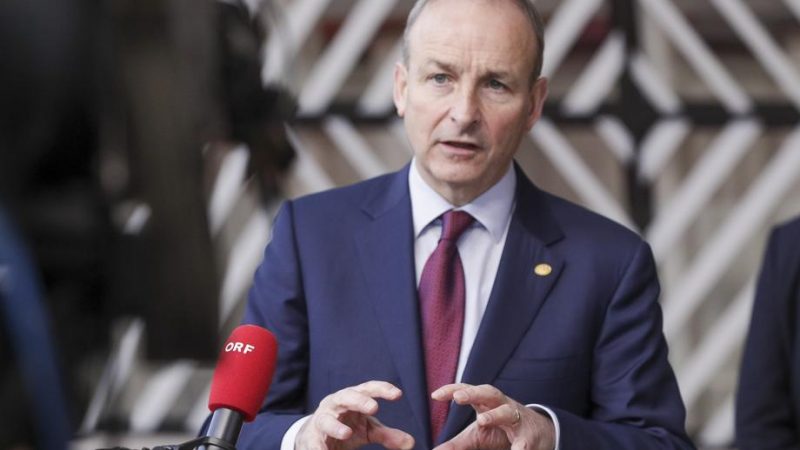 “It would be irresponsible, it would be unwise, and it would be reckless to invoke Article 16 as a response to the proposals from the European Commission, Taoiseach Michaél Martin warned the UK on Thursday.

Brussels published its proposals for resolving some of the lingering issues in the post-Brexit Northern Ireland Protocol last month. Still, the UK is continuing to push for further changes on several fronts.

According to the Irish Times, expectations are growing that London will soon trigger Article 16, the protocol’s “emergency brake”, potentially even before the end of the ongoing COP26 summit in Glasgow.

Doing so would mean a return to the negotiating table for both sides. Still, it could also invite retaliation from the EU, raising the prospect of tariffs on British imports and jeopardising the EU-UK free trade deal.

Invoking Article 16 would have far-reaching implications for the UK’s relationship with both the EU and the Irish government, Martin cautioned, “because such an action would not be in accordance with the spirit of partnership that has informed the peace process from the get-go and that has informed the creation of the entire architecture that underpins the Good Friday agreement.”