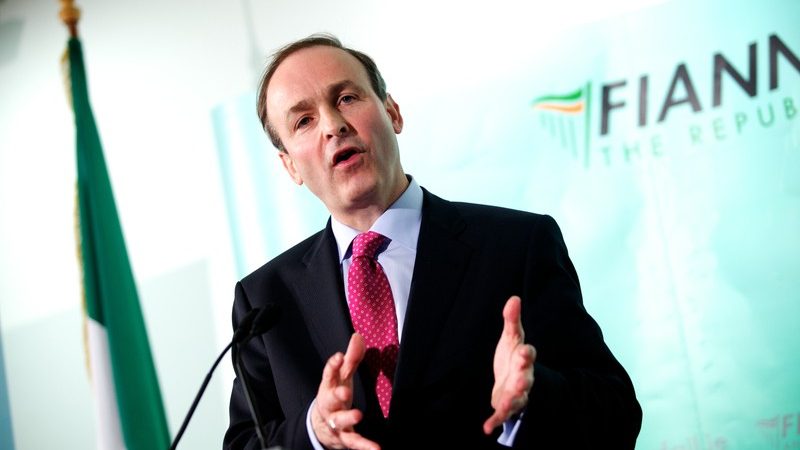 Irish premier Micheal Martin has called for a “reset” of the relationship between the EU and the UK to resolve issues stemming from the Northern Ireland Protocol, which despite being designed to avoid a hard border between the Republic and Northern Ireland after Brexit, has caused tension among unionists and loyalists who oppose it.

“I think we need to reset the relationship. I’ve made it very clear to our European Union partners that the British-Irish relationship is a unique one, historically rooted,” Martin told the Financial Times.

“We’re both joint custodians of the [Good Friday] agreement and nothing can come between us in respect of making sure that we work constructively together. That’s our aim and our objective as a Government – to maintain a constructive relationship with Britain,” Ireland’s premier added.

Martin also asked for special committees to tackle difficulties arising from the protocol. “We’ve got to try to work those committees to see, can we deal with those issues and make life as easy as possible for businesses,” he said.

“I think it makes sense for Britain that it really works on its relationship with the EU. The EU is ready to engage,” said Martin, adding he was optimistic about rebuilding the relationship. (Paula Kenny | EURACTIV.com)