Israel donates vaccines to Czechia in exchange for diplomatic support 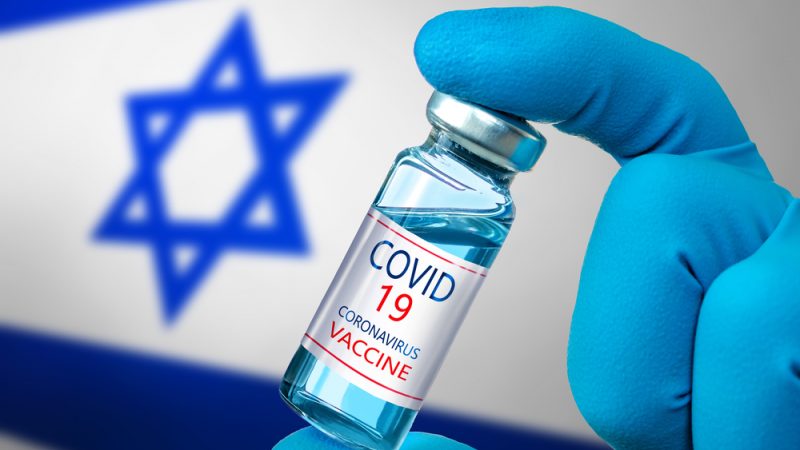 The Czech Republic received 5,000 jabs of the Moderna vaccine as a donation from Israel on Tuesday, a day after the Czech government had decided to open its new diplomatic office in Jerusalem. [Shutterstock/PalSand]

The Czech Republic received 5,000 jabs of the Moderna vaccine as a donation from Israel on Tuesday, a day after the Czech government decided to open its new diplomatic office in Jerusalem.

“It has been decided to assist Palestinian Authority medical teams and several of the countries that contacted Israel with a symbolic quantity of vaccines,” the Israeli government said in a statement.

Israeli media reported that together with the Czech Republic, Honduras and Guatemala also received a limited amount of jabs. While Honduras intends to move its embassy from Tel Aviv to Jerusalem soon, Guatemala already did so last year.

Now it seems that all three countries were “rewarded” with 5,000 jabs of the COVID-19 vaccine. No other countries have been mentioned in media reports so far.

Czech Foreign Minister Tomáš Petříček (S&D) confirmed that the Czech Republic had received Israel’s donation, noting, however, that establishing a diplomatic office in Jerusalem had no impact on Czech political and economic relations with Palestinian authorities. The Czech embassy will remain in Tel Aviv.